A decade ago, 12 queer teenagers stole our hearts in a raw coming-of-age documentary film. You should see them now.

'10 Years in Full Colour' is the second film in an ongoing documentary series tracing the lives and loves of 10 LGBTQA+ individuals. With a new film planned for release every 10 years, this is an Australian first. Never before has a series followed and documented queer lives in this way – and at such a momentous time in the historic fight for LGBTIQA+ equality.

The first film, 'Love in Full Colour', commenced shooting in 2012. Director Suzi Taylor followed the lives of 12 high school students who all attended the Queer Formal in Melbourne. It was an event for the kids who did not feel safe – or in some cases, had been forbidden – from attending their own high school formals and debutante balls. Over several years, they shared their experiences of being bullied, rejected by family, falling in love and coming out. Their disarming honesty, warmth, wit and insightfulness moved audiences around the country – to laughter and to tears.

This was a generation of queer youth who came of age during the long and intense marriage equality campaign. For many, the resulting activism became a source of community, a sense of belonging, and personal growth. But the campaign also exposed all of them to a damaging onslaught of homophobia and transphobia from all corners of the community.

A decade on, '10 Years in Full Colour' revisits our participants, now in their 20s, and we find out what’s changed in their lives, and discover where they’re at now. Some of them have transitioned. Others have become powerful activists. One or two became quite famous. A few have found the love of their lives.

The backdrop of their personal transformations is a huge decade of social change – from the national plebiscite, to radical LGBTIQA+ law reforms and a global pandemic, amongst many other landmark events. 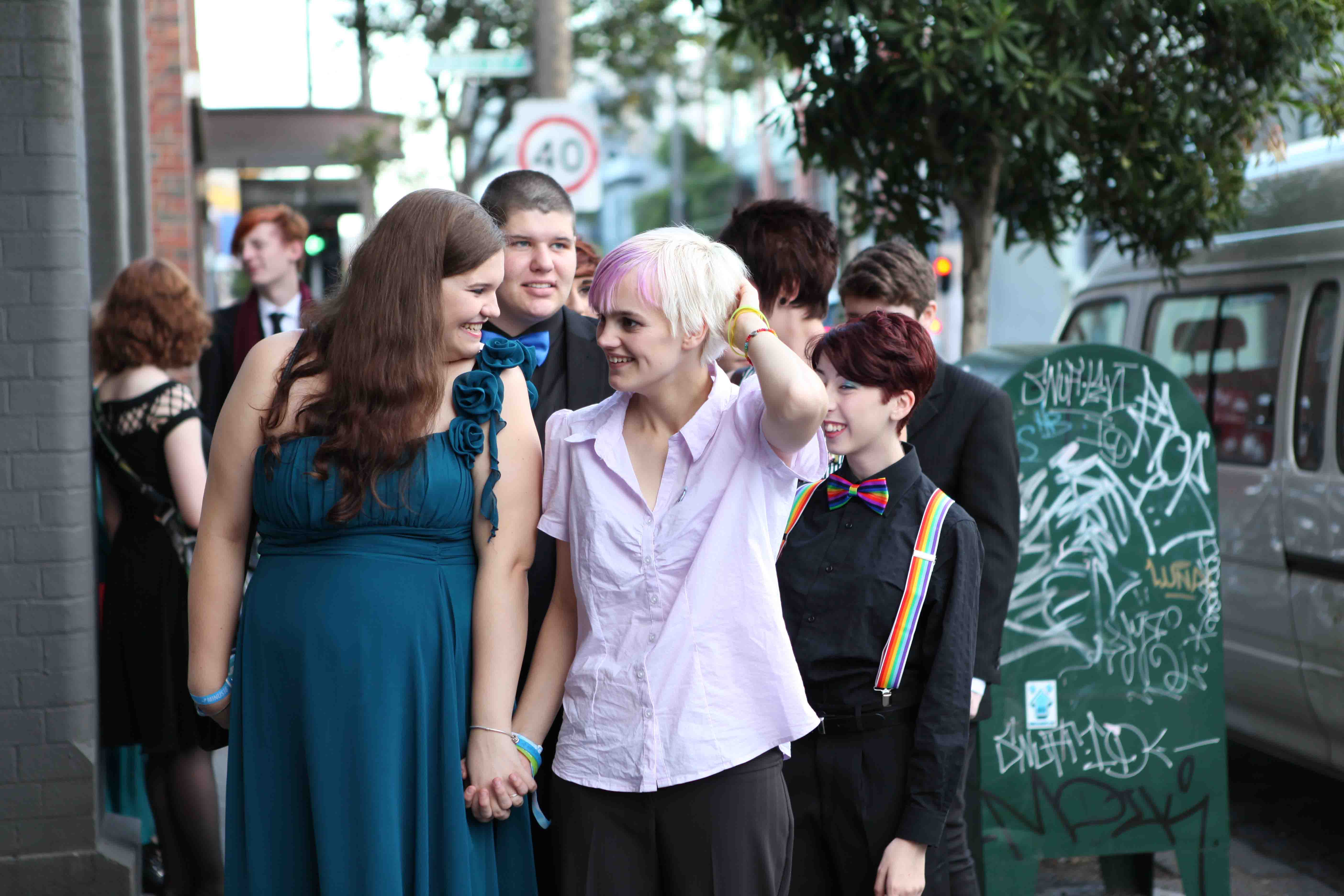 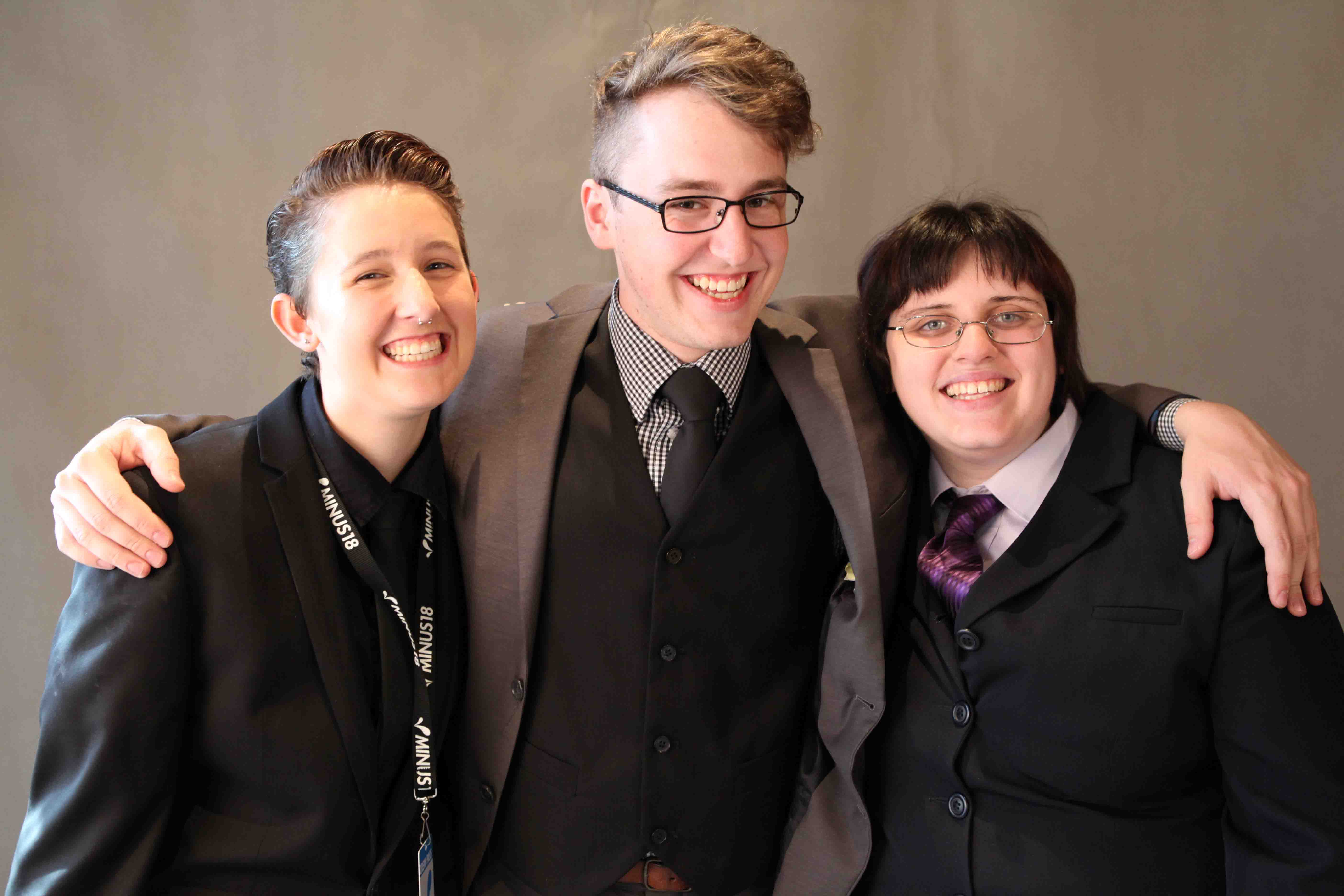 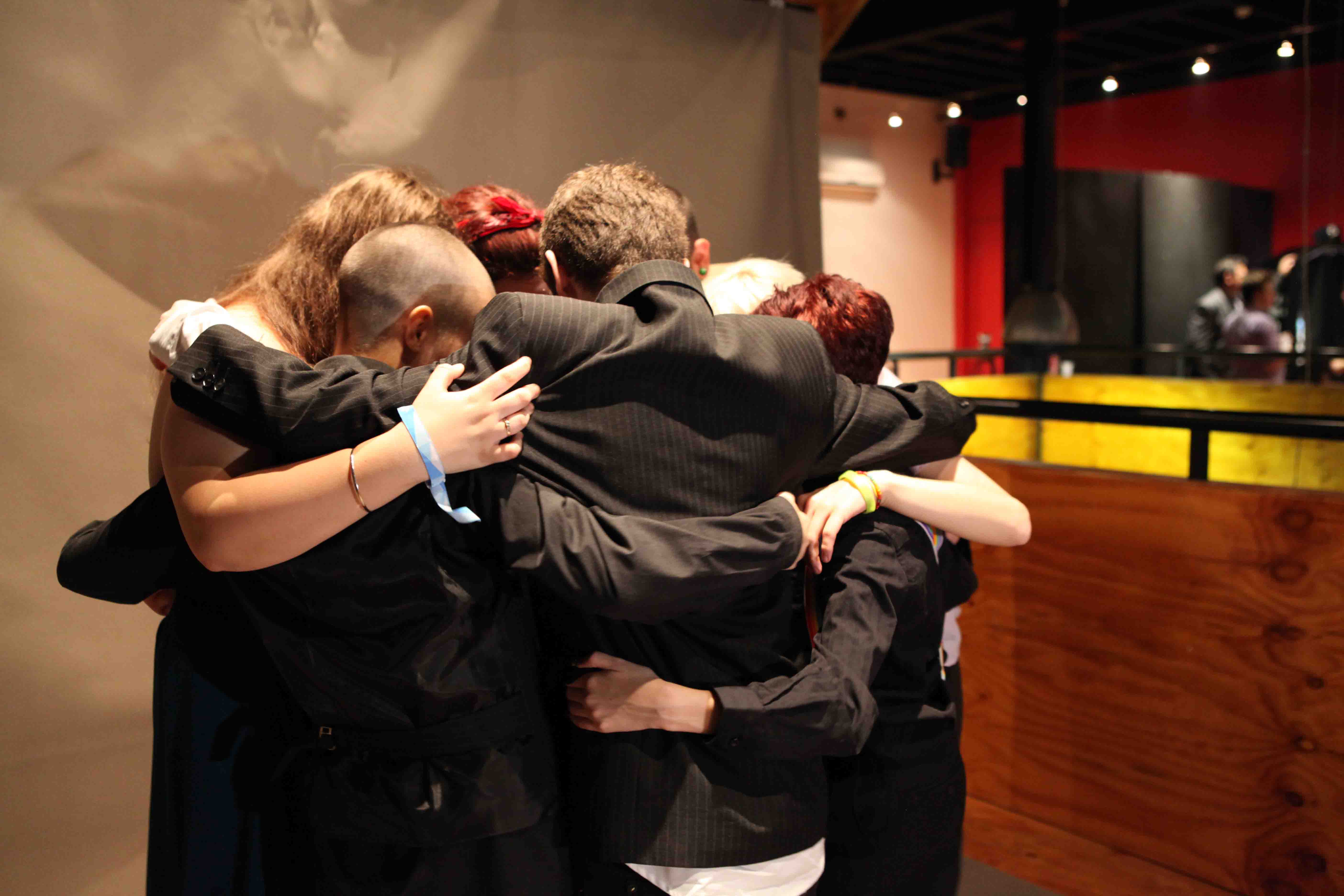 Everyone deserves to feel safe and respected at school, at work and in their communities, regardless of who they love or how they identify. But LGBTIQA+ people in Australia continue to be confronted with stigma, prejudice and discrimination across multiple areas of their lives. The consequences of this are dire.

LGBTIQA+ Health Australia statistics from 2021 show that more than a quarter of LGBTQA+ teens under the age of 17 and almost half of all trans people between 14 and 25 have attempted suicide.

Many participants in 'Love in Full Colour' discussed depression and suicidality - often in the context of experiencing rejection, stigma and discrimination at home, school and/or at work. One participant, Jules, tragically took his own life.

We need a holistic, proactive approach to reforming schools, laws and workplaces to create a world where LGBTIQA+ youth are safe, respected, equal and included.

Our goal is to make schools and workplaces consistently safe, respectful, inclusive spaces, and to empower LGBTIQA+ youth. We see schools, in particular, as the starting point for attitudinal change. Additionally, we aim to reform key areas of law to create greater equality for LGBTIQA+ people.

• Eliminate discrimination of LGBTIQA+ people, with a focus on schools, workplaces and laws
• Reduce rates of suicidality amongst LGBTIQA+ young people in Australia
• Introduce mandatory, evidence-based inclusion/anti-bullying programs in all Australian schools
• Increase representation of LGBTIQA+ content in Australian curriculum
• Succeed in embedding the film as a teaching resource in universities, high schools, teacher/principal PD, and in WorkSafe-accredited OHS training
• Build public support to ensure the Vic Government succeeds in amending the Equal Opportunity Act, which would ban religious schools from discriminating against students/staff on the basis of their sexuality or gender identity
• Extend these protections to LGBTIQA+ people in the rest of the country by campaigning for the abandonment of the Federal Government’s Religious Discrimination Bill
• Introduce a nation-wide ban on gay conversion ‘therapies’, following the lead of the Vic Government

Development/production:
• Secure funding to produce the film and finance the social impact campaign
• Screen on free-to-air Australian TV broadcaster, streaming platform and major international film festivals
• Forge partnerships to assist with consultation, funding and/or distribution EG with VEOHRC, Headspace, Education Departments, Transgender Victoria, Australian Research Centre in Sex, Health and Society at Latrobe University, Equality Australia. Internationally I would seek to partner with the It Gets Better campaign and UN Free and Equal.
• Enlist the support of relevant influencers to be ambassadors for the film and campaign, to boost profile.
Post-Release:
• Engage relevant experts to lead each of the campaign arms: education reform, law reform and workplace reform - through building targeted audiences/engagement around the film.
• Engage a social impact producer/digital organiser to help drive these campaigns through activating audiences.

For general audiences, the hope is that it builds empathy, understanding and respect for LGBTIQA+ people. Ideally, that attitudinal shift will find tangible expression through behaviour such as through getting involved in one of the Full Colour project campaigns on educational, industrial and law reform (for which there will be a series of low and high- barrier asks, as part of the social impact strategy).

For young people struggling with gender identity and/or sexuality, the goal is that the film helps them survive the difficulties of adolescence by trusting that there is a different life on the other side of school.

For teachers, principals and employers, the hope is that the film will move them to call out homophobic/transphobic bullying more readily, and to proactively ensure their spaces are safe and inclusive.

For politicians and lawmakers, the goal is that they will take action to support reforming the law in areas that continue to discriminate against LGBTIQA+ people.