A story of abuse, wage slavery and racism – A documentary exposing modern slavery taking place under the radar on Australian farms.

Taking an observational approach 88 Days a Slave follows Chris as she meets these young people: some drawn in by the promise of adventure and a desire to explore this vast country whilst others came here with the prospect of working on farms and saving money but instead find themselves cheated and trapped.

They carry out their mandatory ‘88 days’ of agricultural work to secure an additional year in the land of plenty. But it’s not all roses; this poorly regulated program is the only way open for these young people to extend their visas, leaving many open to abuse and exploitation.

We follow Chris, who has experienced such farm exploitation firsthand and is determined to expose the abuses young international workers are forced to deal with. The WHM program has been going for many years but a number of recent changes have upped the ante. COVID-19 drastically changed seasonal work on rural farms, leaving farmers with rotting crops. Now after pressure from the UK, the Australian government is dropping the farm work requirement for British working holiday makers who make up 10% of the WHM labour force. To fill the gap the government will create an ‘agriculture visa’ where people from 10 ASEAN countries will come to pick the crops. It is a prime example of modern slavery.

Chris finds herself in the midst of the ongoing campaigning by WHM advocates to demand the EU to start negotiations with Australia to end all European participation in the ‘88 days’. Will other countries follow UK’s lead?

This film is a timely and urgent exploration of systemic abuses told through the eyes of the young people involved in the program. 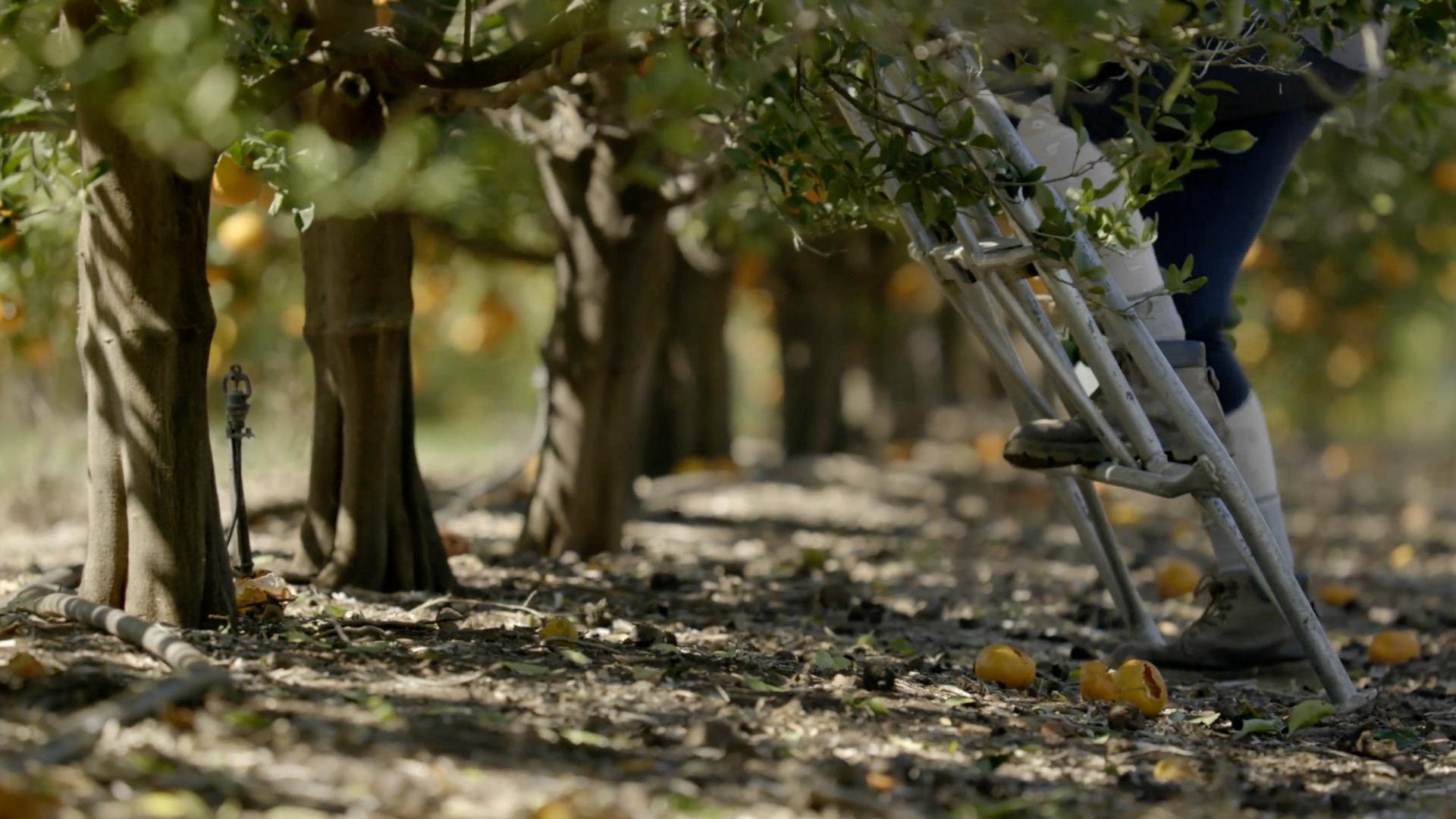 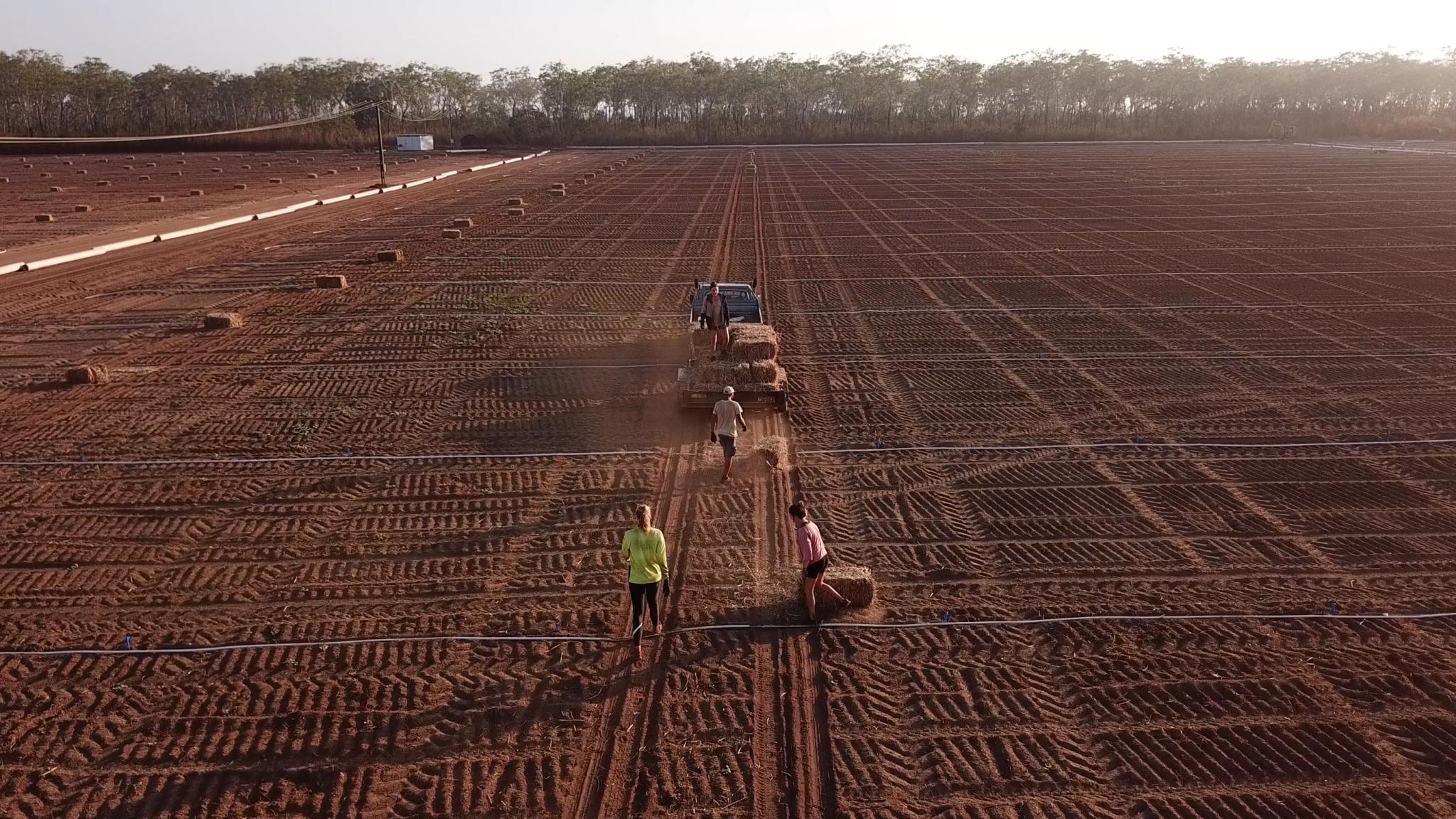 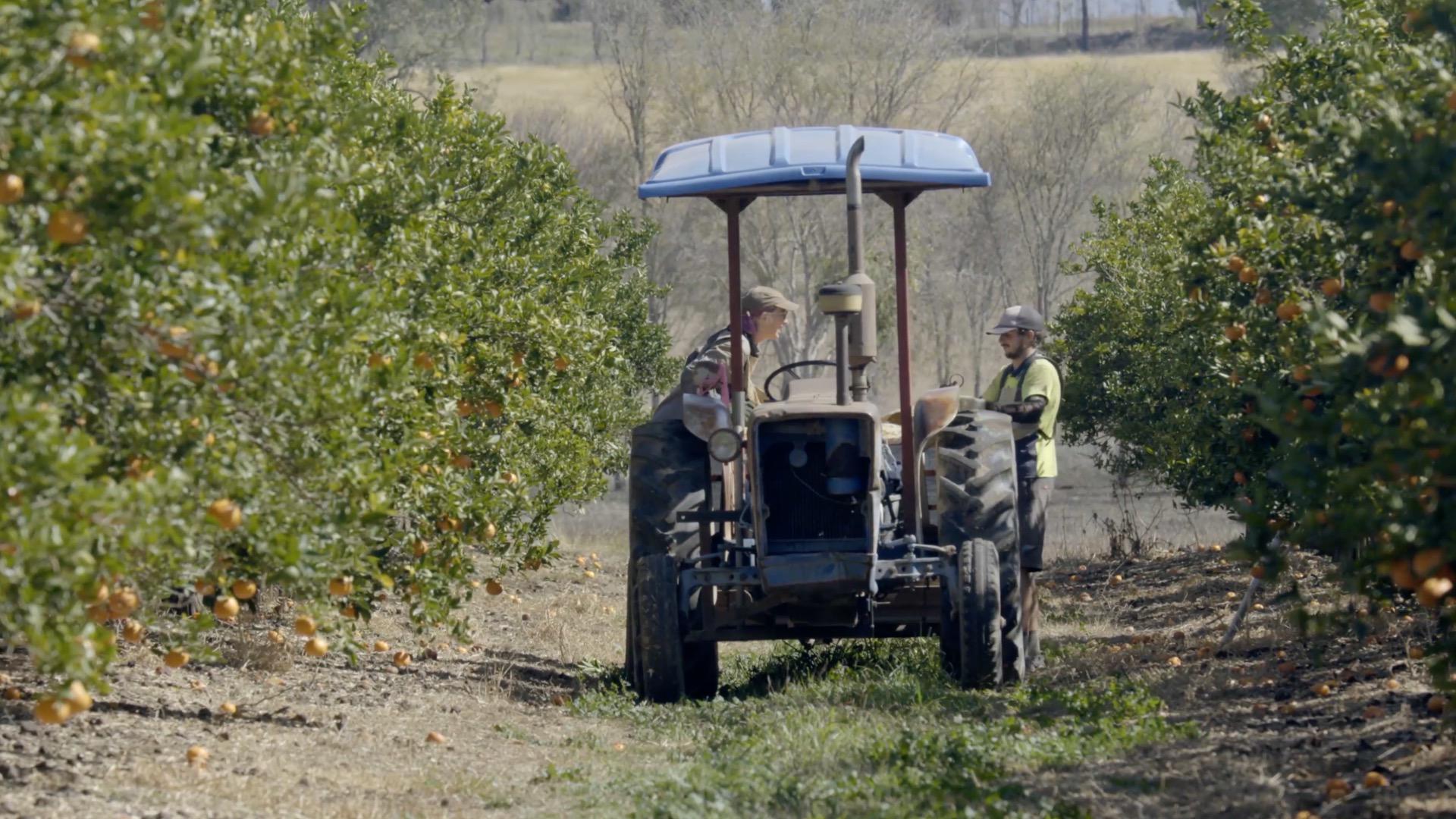 Beneath the stories of wage theft, exploitation, and harassment, the film explores the underlying reasons why these practices have become so ingrained. And why are they tolerated? We explore the underlying or unconscious racism that bubbles under the surface in Australia, the tolerance of wage slavery, and the willingness to exploit casual labour from outsiders that seems too convenient. Somehow our eyes are shut to the realities and the situation is accepted nationwide. Is it to keep food prices low? Is it because these young people are from overseas and are not “our boys and girls” and will return to their own countries soon enough? Why is it that these events have been going on for years, but nobody does anything about it? This film aims to present the situation so that change will be seen as necessary and important.

88 Days a Slave sheds a light on a national issue of exploitation and unethical use of internationals wishing to extend their visa through farm work. Our goal is to ignite change in these regions where the exploitation and mistreatment and unsafe working environment is taking place. The desired result is for employers to comply with new and stricter regulations that provide farm workers with a fair and safe stay.

Viewers engaging by sending ‘Demand for Change Letters’ to Government.

Licensing of labour hire contractors in all states.

Government agency providing a safety net for backpackers that experience exploitation and/or incidents.

We plan to achieve our outcomes by actively measuring our performance indicators for short, medium and long term outcomes. By analysing our performance we will continuously identify and refine strategic goals and activities. This will ensure our audience is constantly provided with engagement activities through social media campaigns and other activities such as posting ‘Demand for Change Letters’ to government agencies. By continuously providing audience with engaging activities we want them to gain a sense of ownership. This gives our cause momentum as the audience grows and participants increase.

We hope for viewers to be engaged and help us start a debate about the treatment and living conditions of Working Holiday Visa Holders (WHVH). We have divided our main segments in to two groups;
Government agencies
the Australian public

Below engagement activities aim to involve our segments in our goal to improve working conditions.

At our screenings, the audience will be provided a template ‘Demand for Change’ letter where they can fill in their details, place it in an envelope, and put it in our mailbox at the end of the screening, which we will send to Department of Immigration.

- Write to politicians to change policies through our promotion webpage.
We aim for 1000 viewers/supporters to send a letter through our webpage, forcing government to take measures for improvement within 2022.
-Promote the film via social media. Word of mouth - Showing support for our campaign by promotion through social media.

‘Demand for Change Letters’ sent to the government

Number of provided licenses to Employers

Our impact vision is achieved when;

We see a reduction of incidents/fatalities