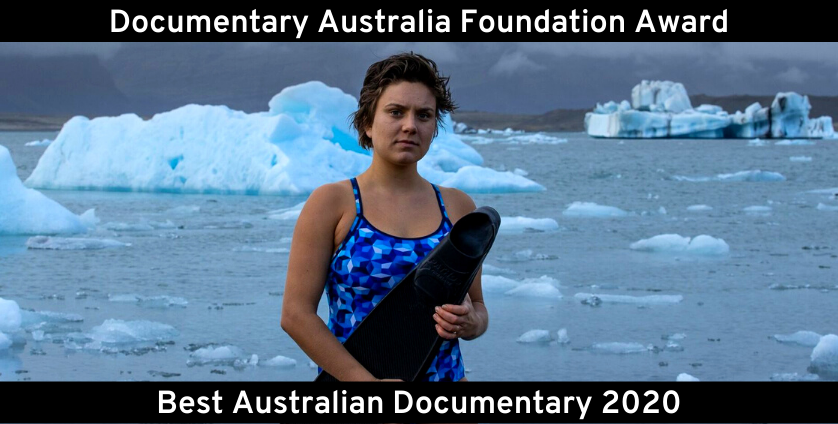 Documentary Australia Foundation was proud to be able to once more support the Award for Best Australian Documentary – a $10,000 prize recognising excellence in documentary production.

This year audiences were able to –  10 Australian documentaries, including 8 World Premiers, as they compete for this prestigious award.

We believe by showcasing excellent documentaries, we can ensure audiences remain connected to our art form, whilst creating a deeper appreciation for documentary storytelling.


Dutch ice freediver Kiki Bosch dives in the world’s coldest waters without a wetsuit as therapy for the trauma of sexual assault, and to inspire others. 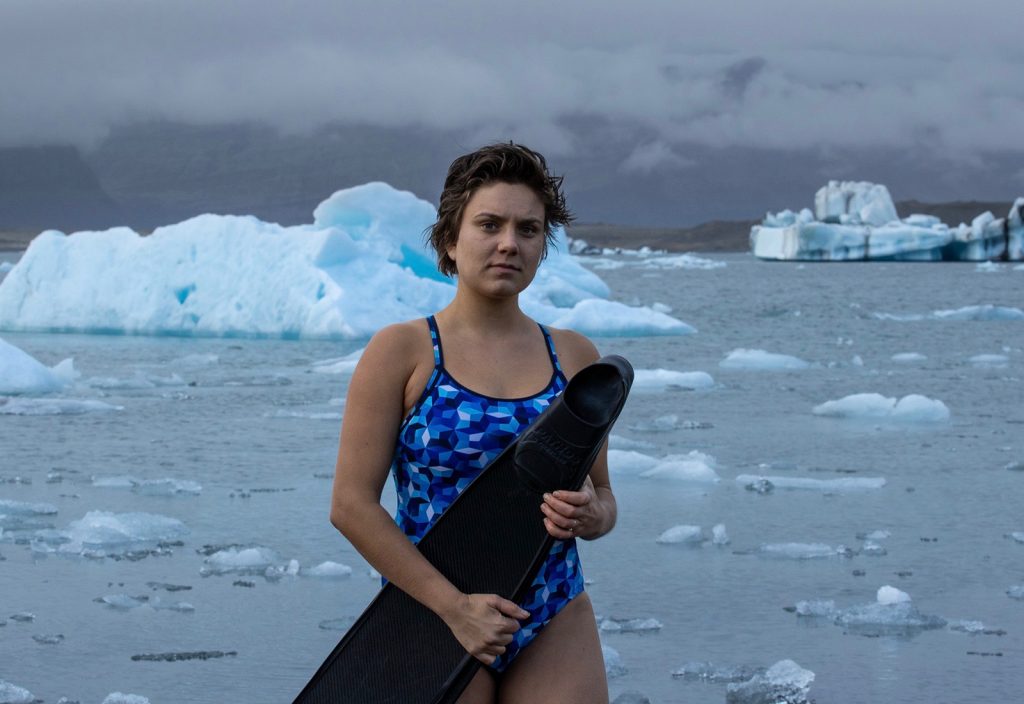 Kiki Bosch is a professional Dutch ice freediver. She dives into the world’s most freezing waters on a single breath and without a wetsuit, from the iceberg fjords of Greenland to the frozen lakes of Finland. Kiki discovered the healing effect of cold water immersion after experiencing the debilitating trauma of being raped. She has pushed her physical and psychological limits to overcome her scars and break boundaries that most people can barely imagine. She now travels across the world and inspires others to harness the power of the cold for their own healing – watch trailer.