The Wild Koala is being pushed to the brink by habitat loss, urban development, logging & other factors. Can it survive? 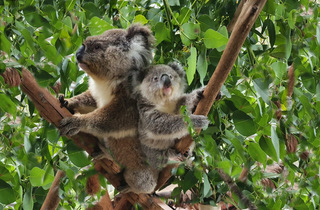 After millions of years of evolution that saw Koalas evolve in forests that covered much of the continent, and a hundred years of white settlement, a bounty saw koalas hunted to the brink of extinction for their skins in the early 20th century. Land clearing and the catastrophic bushfires of 2019/20, when an estimated 61,000 koalas perished, see this iconic animal now in crisis, dependent on humans and a management plan for their survival.

Less than 1% of koala habitat survives west of the Great Dividing Range, where colonies have been smashed by high temperatures and land-clearing for agriculture and mining. However, until recently, it was thought that Koalas would survive in the East coast bushland regions, but the mega fires, weakened environmental protection laws and the race to clear land for new housing developments has seen koala colonies under increasing stress.

Sydney has one last healthy koala population, concentrated on the Southwest fringe between the Nepean and Georges Rivers. Unlike many koala populations, it is growing, and it is largely chlamydia free. Koalas in other parts of Australia (SA and Vic) have narrow gene pools, having descended from a small number of survivors of the cull. The SW Sydney and Blue Mountains koalas are genetically diverse and could be vital to survival of the species.

A key koala corridor lies in the path of a proposed housing development corridor: the Greater Macarthur Growth Area. We look at plans, surveys and ask if the developer has effective plans to protect vulnerable ecological communities, or are NSW environment laws so weakened that they can't protect endangered species?

As koalas search for tasty leaves or a mate in the bushland fringes of SW Sydney, wildlife carers rehabilitate injured koalas and researchers track them in the wild, we talk to stakeholders in government, planning and environmental policy.

The Koala Corridor looks at koalas, their habitat, and the fate of this iconic marsupial in the wild. 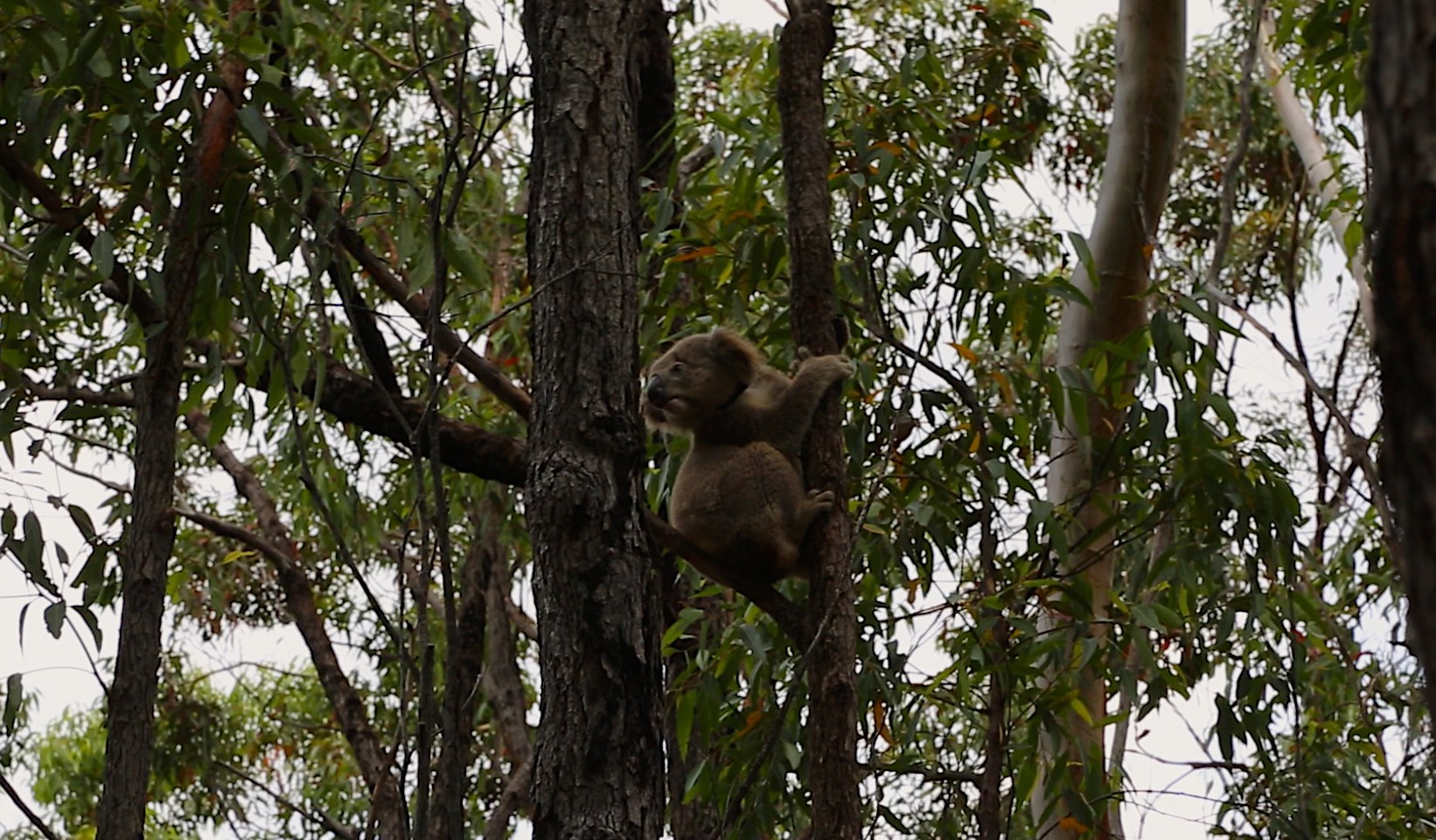 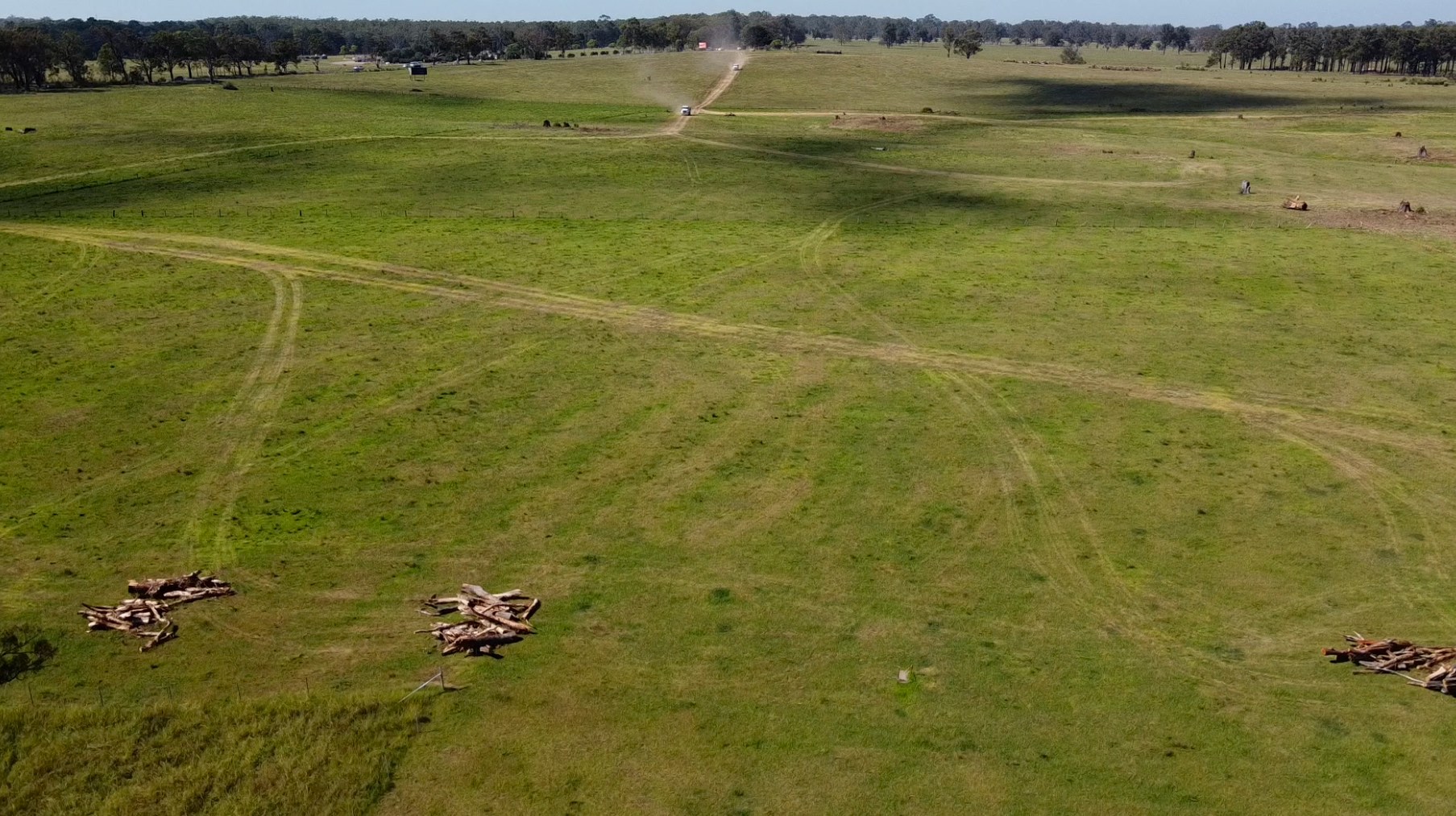 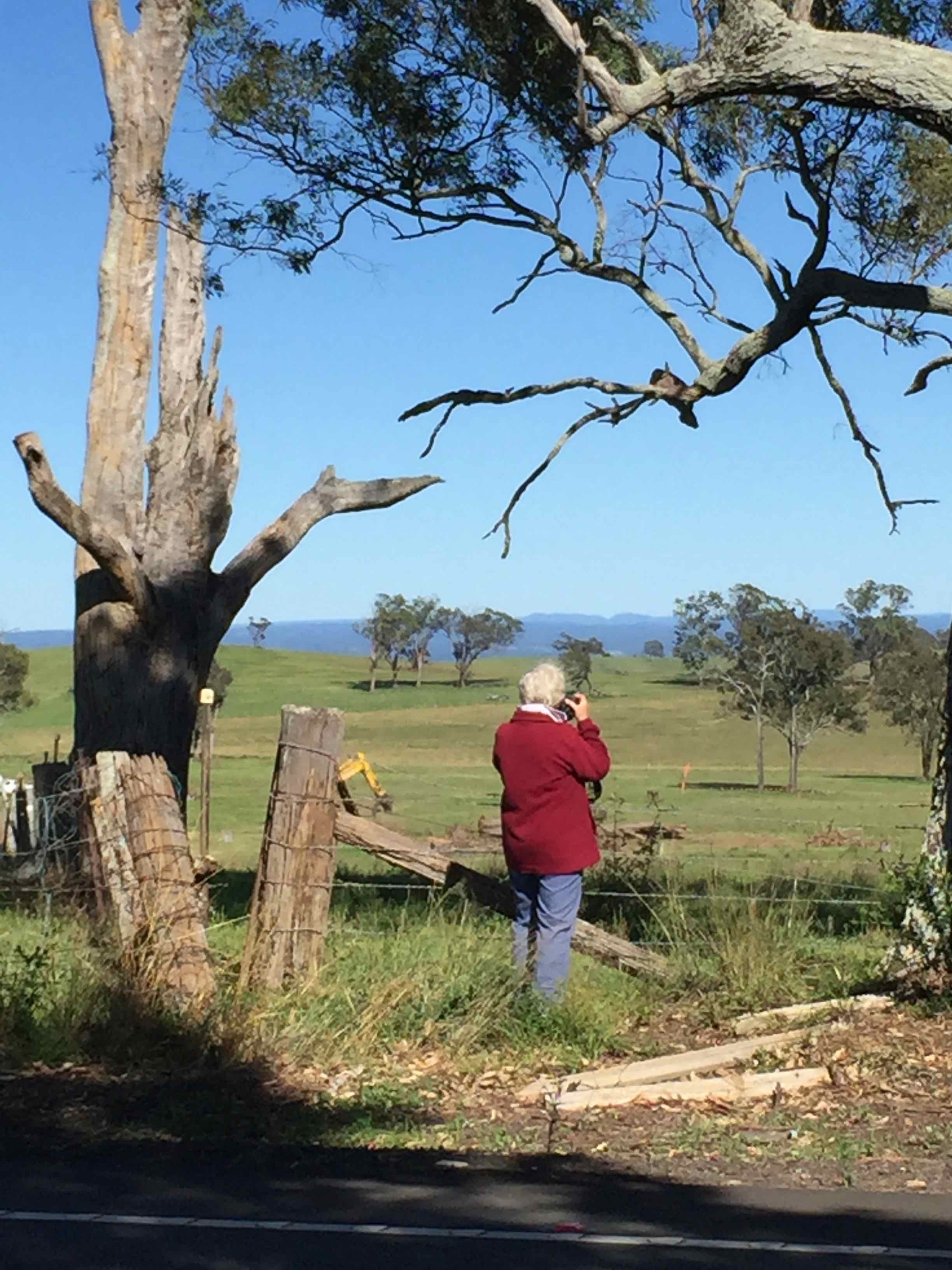 A 2020 State Government inquiry found that without intervention Koalas are predicted to be extinct in NSW by 2050. How can an iconic and harmless Australian animal be under such threat? The recent catastrophic fires of 2019/20, in which 61,000 Koalas are estimated to have perished came on top of an already existing problem of habitat loss across the country.

In Southwest Sydney, as healthy koalas search for tasty eucalyptus leaf or a mate in the bushland fringes of Appin and Campbelltown, dodging traffic on the arterial roads, researchers, concerned for their future, track their movements, health, and numbers. Architects and planners discuss whether new housing developments can be adapted to the needs of our iconic endangered species with the addition of much needed wildlife corridors.

The shy Koala is now caught in the crossfire, with its survival dependent on politics, developers and public sentiment.

The Koala has long been on a trajectory to extinction; due largely to lack of public concern and political will. It is estimated 61,000 koalas perished in last year's fires. We have now the urgent task to save the remaining koalas. As 1% native vegetation remains west of the Great Dividing Range, east coast Koalas are the last chance for the species.
We show where the problems are being created along the east coast of Australia and meet those who are trying to save the remaining koala habitat.

Outcomes: prompt better koala protection legislation (more effective Koala SEPPs); strengthen state laws protecting koalas and biodiversity generally; and prompt appropriate legislative responses to the above. Stimulate debate about the protection of endangered species within the arenas of the general public, government policy and the media.

As young people were so successfully mobilised on the issue of Climate Change, the Adani mine issue and by Greta Thunberg's School Strike for Climate, we think they can become a force for protection of threatened species.

If it reaches a wide audience and alerts the general public as to the major threats to the Koala's survival - which are bushfire, land-clearing of koala habitat, road kill, and dog attack. Good outcomes are increased public support for wildlife corridors, road underpasses, tree-planting programs, funding koala rehabilitation programs, better planning laws and koala-friendly design in housing development. Ideally better environment protection laws, concepts like Bio-banking, and environmental offsets have to be reviewed and improved to better serve the wildlife they are intended to protect. This could be at a constitutional level or at a state government legislative level. The 6th Mass Extinction calls for urgent action to preserve many species.
These goals are ambitious, but the film can start new conversations around the issue and bring new supporters to the cause.

We will be guided by scientists and researchers whose expertise in scientific methods and data gathering is peer reviewed and by ecologists who area advising on both sides of the debate.

Lobby local government to maintain and develop wildlife corridors on the city fringe. Encourage volunteers for wildlife rescue and rehabilitation. Increase donations to science research projects about the range, diversity, and behaviour of local koala populations in every area. Community members to talk to their local school, church group, environmental action group about Koalas. Join WIRES or another wildlife rescue groups. Send their children to study science or environmental studies.
Donate to the impact campaign for the film. Help the impact release strategy by organising a screening, talk or other event in your local area.

Increased mainstream media coverage of the issue of habitat protection as a key factor in mitigating the effects of climate change. More sophisticated understanding of the status of endangered native animals in the face of increasingly severe heat and drought, and the important role trees play in the environment for the comfort of humans and animals. An indicator for success would be measured by the number of impact screenings, the take-up by schools and educational institutions of the educational materials, and the general viewer numbers on multiple platforms. Raise the issue of habitat loss in relation to endangered species to international attention of more global NGOs and agencies. Koalas are already on the radar with World Wide Fund for Nature and Nature Conservation Council.