TO NEVER FORGET intimately explores the story behind a single atrocity photograph of a group of women and 11-year-old girl Sorella, during the Holocaust. Consisting of an innovative 360° film (Sorella's Story), and a behind-the-scenes-documentary (Blacklisted in Latvia), this ambitious project emphasises how prejudice - if not challenged - can lead to extreme violence.

In December 1941, on the beaches of Latvia, thousands of Jewish Women and Children were killed by Nazi troops and their Latvian collaborators.

Director Peter Hegedus embarks on the challenging journey to make Sorella’s Story, telling the story of the last day of Sorella’s and the four women’s lives in immersive 360° so we never forget.

There are two separate films, the 360 film which takes audiences to Sorella’s final day and the behind the scene documentary which explores the places and people across the world. We go to the location of the Liepaja where the massacres occurred and discover that making a film about the holocause will have you blacklisted.

Along the way he teams up with Jewish-Australian 90-year-old Ethel Davies whose family was also killed in the same massacre. United they work through the complicated process to bring authenticity to Sorella’s Story, so that she is not lost in history 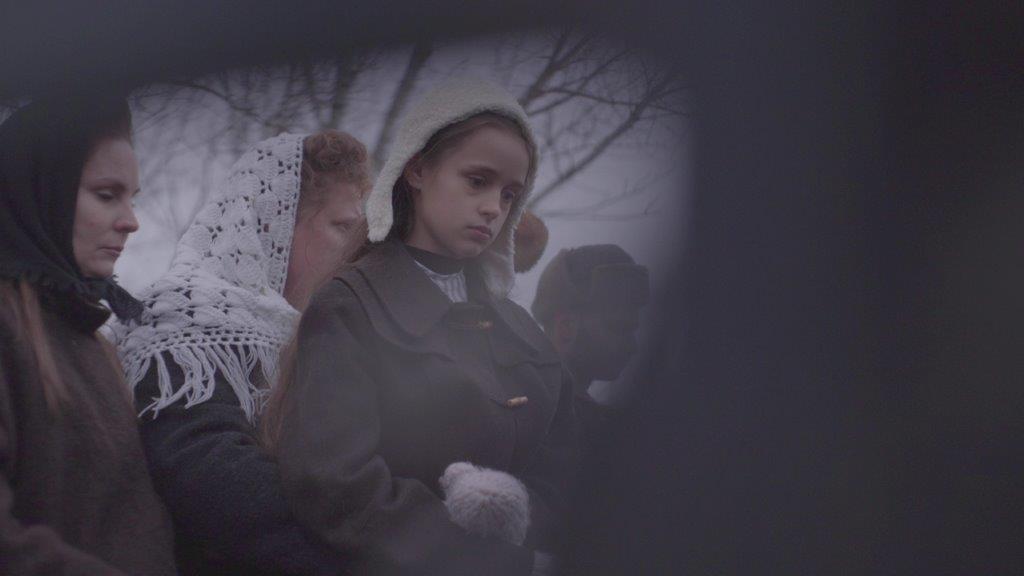 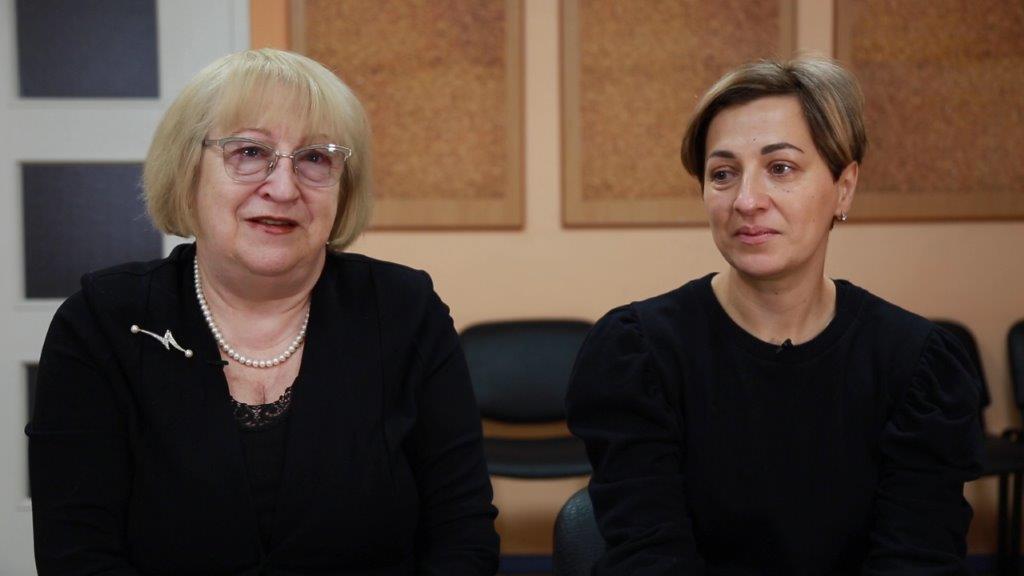 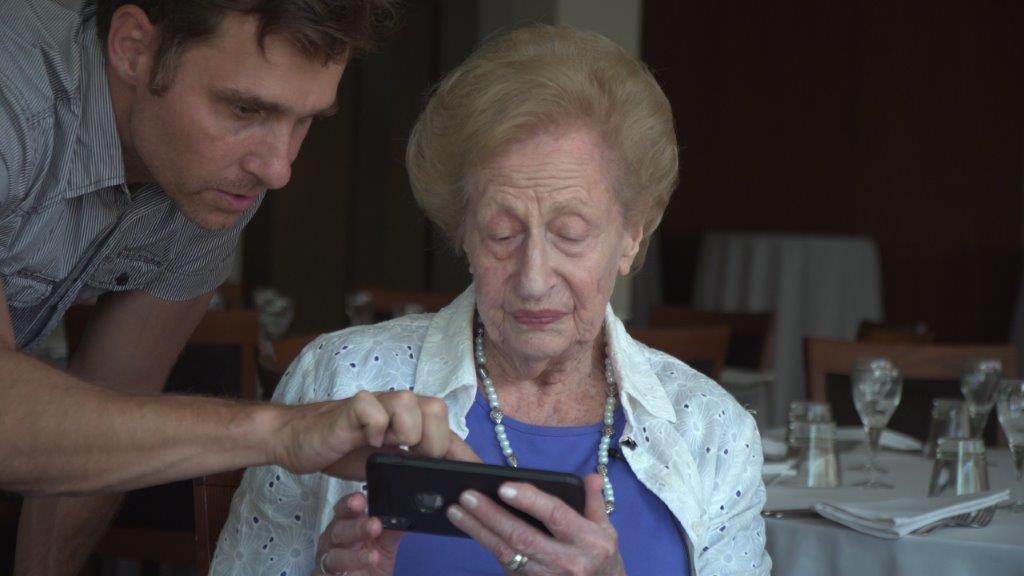 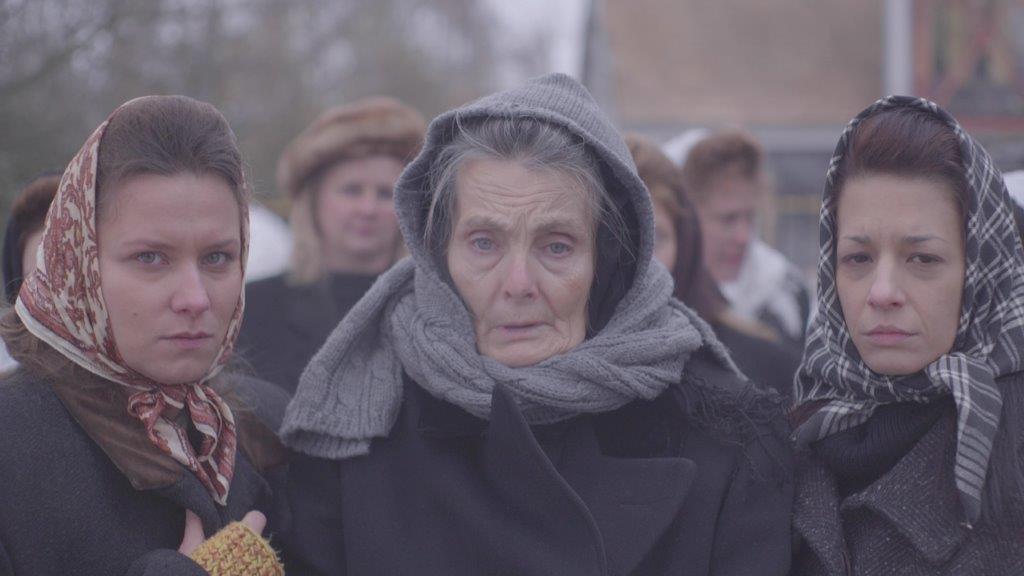 The memory of the Holocaust is rapidly fading and with it, the warning of how prejudice can lead to extreme violence. A recent study reported that many adults under 40 did not recall ever hearing the word Holocaust and many of the respondents were unclear on the basic facts of the genocide.

Domestically ASIO has revealed a dramatic rise in the number of violent right-wing extremists under surveillance, accounting for 40% of the agencies counterterrorism efforts and these far-right movements have taken advantage of the COVID-19 pandemic to bolster recruitment.

This film aims to educate generations Z and Y about the Holocaust utilising a fresh creative approach and innovative film technology to highlight the danger of prejudice in our society. These films seek to engage with school children and young adults to challenge and slow the rise of these beliefs to quell future racially-based discrimination.

We will build awareness and empathy through Holocaust knowledge as a warning to high school-aged children and young adults to quell and prevent racial-based violence.
We aim to achieve this be focusing on the following key areas:

Create an emotional connection to the Holocaust
Keep the memory alive, as a warning for current and future societal prejudice
Increase empathy and acceptance of all people
Use the gendered experience of the Holocaust to highlight the plight of women

The short-term outcome is for young people to create an emotional connection with those who perished in the Holocuast, to increase their knowledge and understanding of the Holocaust and to seek out more information on the topic.

Medium-term outcomes are for young people to cultivate empathy and greater acceptance of cultures and communities, to share information about the Holocaust with empathy to those who may not be familiar with it.

This will change people’s behaviours in order to curb prejudice-based violence. This is particularly critical today with the rise of right-wing extremists.

Long-terms outcome is to keep the memory of the Holocaust alive and pass it onto new generations as a reminder of the tragic ramifications that prejudice-based violence can lead to; and to see a reduced rate in the rise of right wing organisations.

We hope to see our innovative 360 technology representing other critical societal issues that require empathy as a foundation for healing.

Through an educational tour to schools and regional communities, and providing an ATOM guide to align with the school’s curriculum, the documentary and VR project will spark healthy discussions around racism and prejudice-based violence.

We will target regions with rise in extreme right-wing ideologies to increase acceptance, and ultimately quell violence against migrant and refugee families.

Our webinar will allow us to reach those who may not be able to be there for our tour. They will be able to engage with our films via social media platforms and hence participate in our discussions.

For the viewing of the 360 film, the audience will be placed in a unique physical environment, with supporting information to reference the content after the experience. The viewer will be given an envelope with the photographs of the women and child from the film with resources on how to find more information, how to talk about racism and how to identify these factors in modern society.

Ethel Davies a Jewish-Australian who is associated with the Jewish Museum in Sydney acts as a cultural consultant to ensure the authenticity of the 360 film, so much so that she has become a key figure in the documentary. Her family was killed in the same massacre and she has written a book on the genocide.

Additional partners and networks into the wider regional communities for the event and festival partnerships strategy are being developed.

After the release of our webinar series, we would want to see an increase in downloads of the 360 film and increased traffic to our social media platforms. Further, we would like our audience to start a conversation about the Holocaust with their friends and family, with the hope that it will widen to discussions about other prejudices based issues in their won community. Specifically, after our visits to schools and regional centres, we aim to set up facilitators who will run safe “talking circles” in school and regional event spaces to explore how prejudice has impacted their lives and the people around them.

Through our tours, we will identify key individuals and will track their journey over a 12 months period. Our intention is to gauge their engagement and ascertain how the films and the subsequent discussions about the Holocaust have impacted their current perspectives. We will investigate what kind of actions they have taken to communicate these ideas to their peers and community.

For our impact campaign, we will create additional video material recording the response of young people once they leave the 360 environment and interview them capturing their emotional response to the film.

We will track our social media following and engagement, website hits and shares and more critically ensure that our pages provide further information and resources.

Our partners including the Museums regularly provide insights on the perceptions of their audiences. We anticipate being able to view the results from their internal audience mechanisms. Thank you for supporting this social impact documentary.

At Documentary Australia Foundation we believe stories have the power to change the world. As Australia’s only not-for-profit supporting impact documentary, we rely on the generosity of supporters, like you, to continue our work. By adding to your donation and contributing directly to our core operations, we can continue to inspire social change through stories.