Breakthrough theatre company The Last Great Hunt chase the chance to take their award-winning storytelling to the world.

The Last Great Hunt are a team of young, passionate theatre makers who have just been presented with an opportunity that could change their lives forever. UK theatre powerhouse Underbelly have invited them to pitch a large-scale work for investment. This group of aspirational artists have always been driven by hopes and dreams, but their dreams have never been this big.

The team take the idea for their new show, Le Nor (The Rain), to Edinburgh to pitch to Ed Bartlam, co-founder of Underbelly. Back at home, Perth Festival Artistic Director Wendy Martin is also interested in coming on board and a commission from her would see the team premiere at their first prestigious international arts festival. However, both major investors want to be clear on the narrative and story before signing off on the investment.

The team put all of their resources into Le Nor and won’t have any other work to perform for next season if this show doesn’t go ahead. In a race against time, they are forced to commit to Perth Festival without the Underbelly deal in place, and, when the Underbelly deal falls through, The Last Great Hunt are painted into a corner: having no choice but to make their biggest ever show, for their first ever major festival, for a fraction of what it should cost.

Rehearsals lead straight into the premiere season and it’s a 7-week, 17-person pressure cooker. Visually, the show is starting to look stunning, but as opening night draws closer the mismatch between high ambitions, extraordinary innovations and inadequate budget has created a cocktail for disaster. The team have worked for years on Le Nor, and the day before premiere, it doesn’t look like they are going to make it.

This is a film about a team of exceptionally creative artists pouring their whole hearts into their biggest and most daring project yet. Chaos ensues and friendships are tested as they wrestle the wildest dreams of their lives onto the stage. 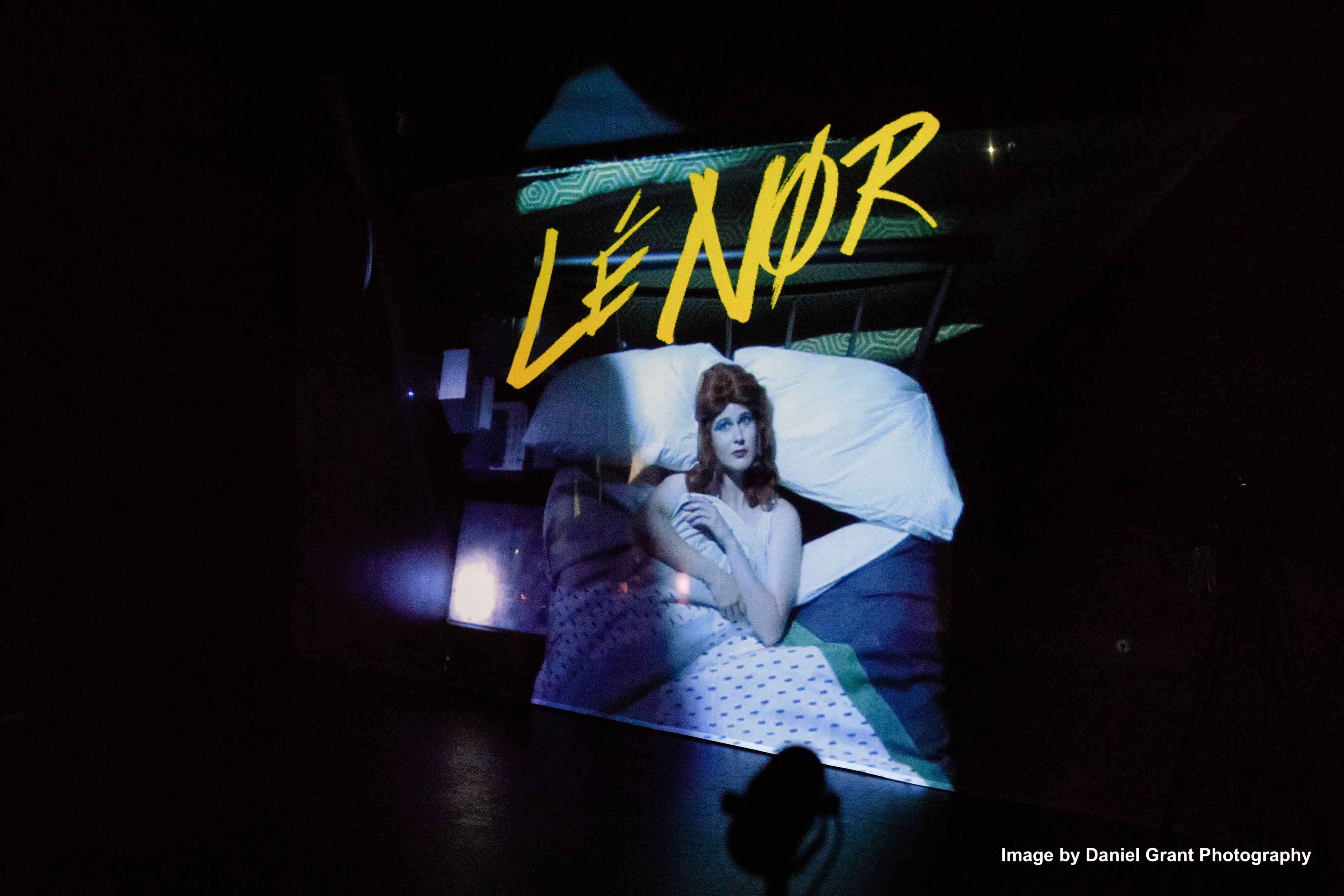 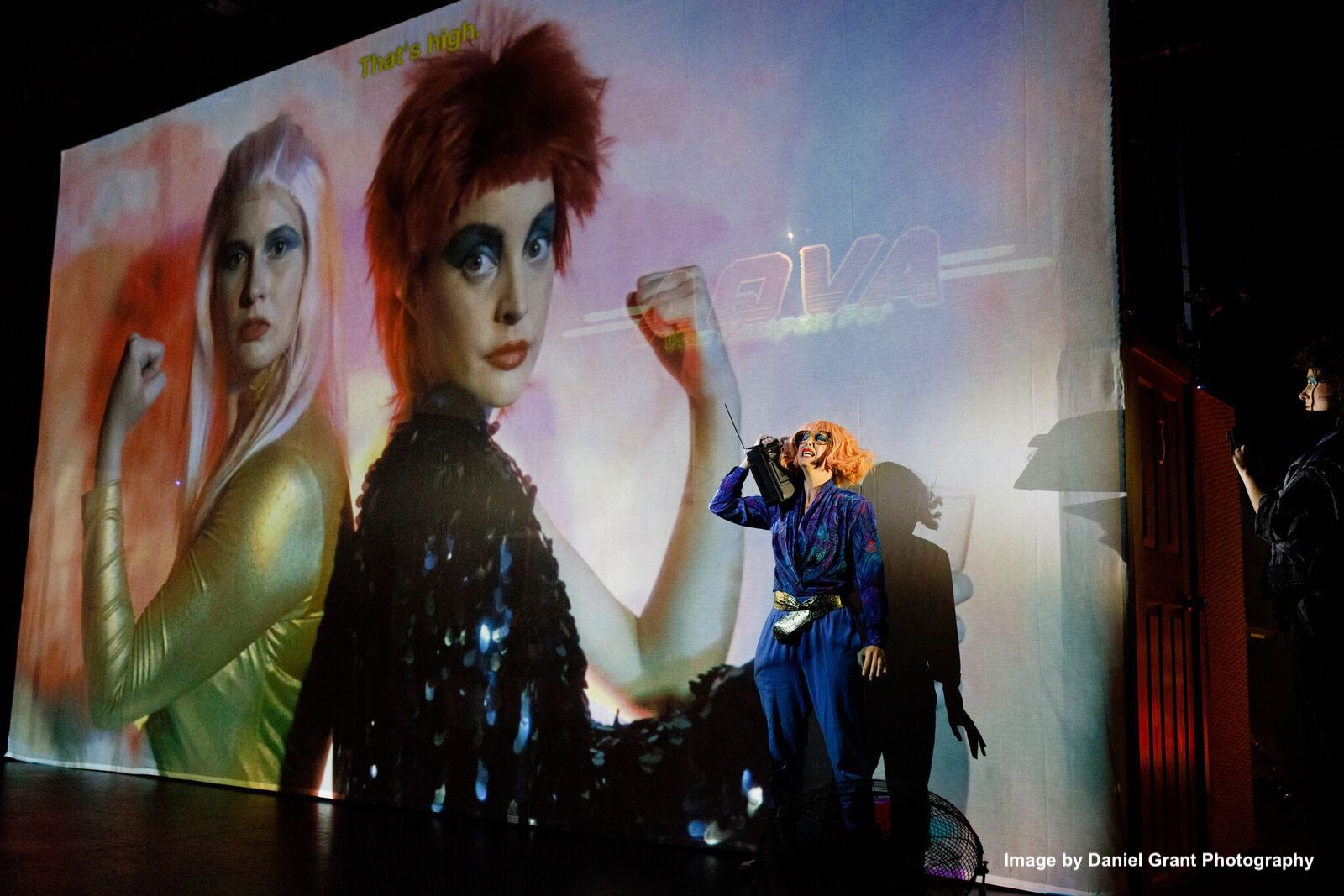 Storytelling is essential in society as stories help us make sense to other people and of the world around us. It’s the stories of artists that push our thinking and our boundaries and find new ways of revealing essentially who we are. Stage Changers highlights the challenges faced by emerging creative artists who, despite accumulating accolades, still have to fight for their survival and for their chance to take Australian stories to the world.

As long as the arts remain under-valued in Australia, the pathway to professionalism for emerging artists remains fraught and Australian culture and storytelling risks stagnating and being overrun, ultimately threatening what it means to be Australian and the future of the country itself.

“The small to medium sector is the lifeblood of culture in this country – nothing can exist without them.” – Iain Grandage, Artistic Director, Perth Festival

Filmed over 7 years, Stage Changers offers a window into the world of a young theatre company; eschewing the cliché of the ‘struggling artist’ blessed by genius to expose the reality of dedicated creators working through difficult circumstances to create something new and unique that ultimately belongs to everyone in the audience. The film showcases artistic brilliance alongside the costs of creativity, ultimately fostering a deeper appreciation of culture and just what it takes to make magic.

Reach an Australian and international audience of many thousands for a compelling, well-made film showcasing incredibly talented artists and their work.
The audience enjoying, sharing, and being inspired by the film.
Increased value and respect for artists and the arts among the audience.
Increased activism and advocacy from the audience in the ongoing conversation around arts policy and financial support for the arts in Australia (and further afield).
Increased and deeper engagement with and involvement in the arts and arts companies, including attendance at live and online performances; financial support; volunteering; professional support.

Stage Changers aims to create empathy for the central characters by representing the pursuit of their dreams despite long hours, personal sacrifice and minimal financial gain. The struggle and sacrifice featured in Stage Changers presents an opportunity for audiences, organisations and government bodies to have a first-hand understanding of the practical and emotional difficulties involved with being a career artist and, importantly, the role these artists and their endeavours play in our lives and our society. The promotion of the documentary and the audience engagement prior to and during its release will be designed to not just drive attention to the film, but also to inspire action regarding the arts and arts companies.

Funding has been received from Screen Australia, Screenwest, and philanthropic partners who all provide significant support and advice alongside their financial contributions.