A father and son documentary about NZ's greatest Rugby League player… ever.

A feature documentary drama about enigmatic Rugby League legend Mark “SHARKO” Graham, and his filmmaker son, Luke. In his prime, Mark was the best rugby league player in the world. Known for his size, speed, skill and toughness, he was a predator in a sea of sharks. Mark changed the sport and carried his teams and country to the doorstep of greatness, while remaining a mystery to his biggest fan, his son.

Together, They travel back to New Zealand, where new father himself Luke, learns about his dad’s working-class upbringing and the brutal sport which he fell in love with. Mark’s chance encounter with an young coach named Graham Lowe, who together form a special bond and lead their underdog country out of the depths of irrelevance and rise to challenge the world’s best on its largest stage. But for the injuries and personal loss that took him away from the game he loved dearly.

The only Rugby league player to be inducted into both the Australian and New Zealand Halls of Fame, Mark’s experience as an elite sportsman is a far cry from the luxury and celebrity lifestyles modern footballers enjoy currently. His success, and what it required to get to the top and stay there, took an enormous toll on his health and family life.

​Mark’s story is told through the in-depth lens and skewed perspective of his film-maker son, with Luke revealing a shared personal history scarred by pain and loss. As he learns more about his father’s past, both the hardships and the glory, he comes to a realisation about the man he idolised above all else. In the 21st century, notions of masculinity, fatherhood mental health and identity have changed radically from the era Mark grew up and played rugby league in. SHARKO explores what these mean and how generational patterns can change, but only through understanding and reflection.

​SHARKO is an intimate portrait of a father, a son & one of New Zealand’s greatest sporting heroes.... ever. 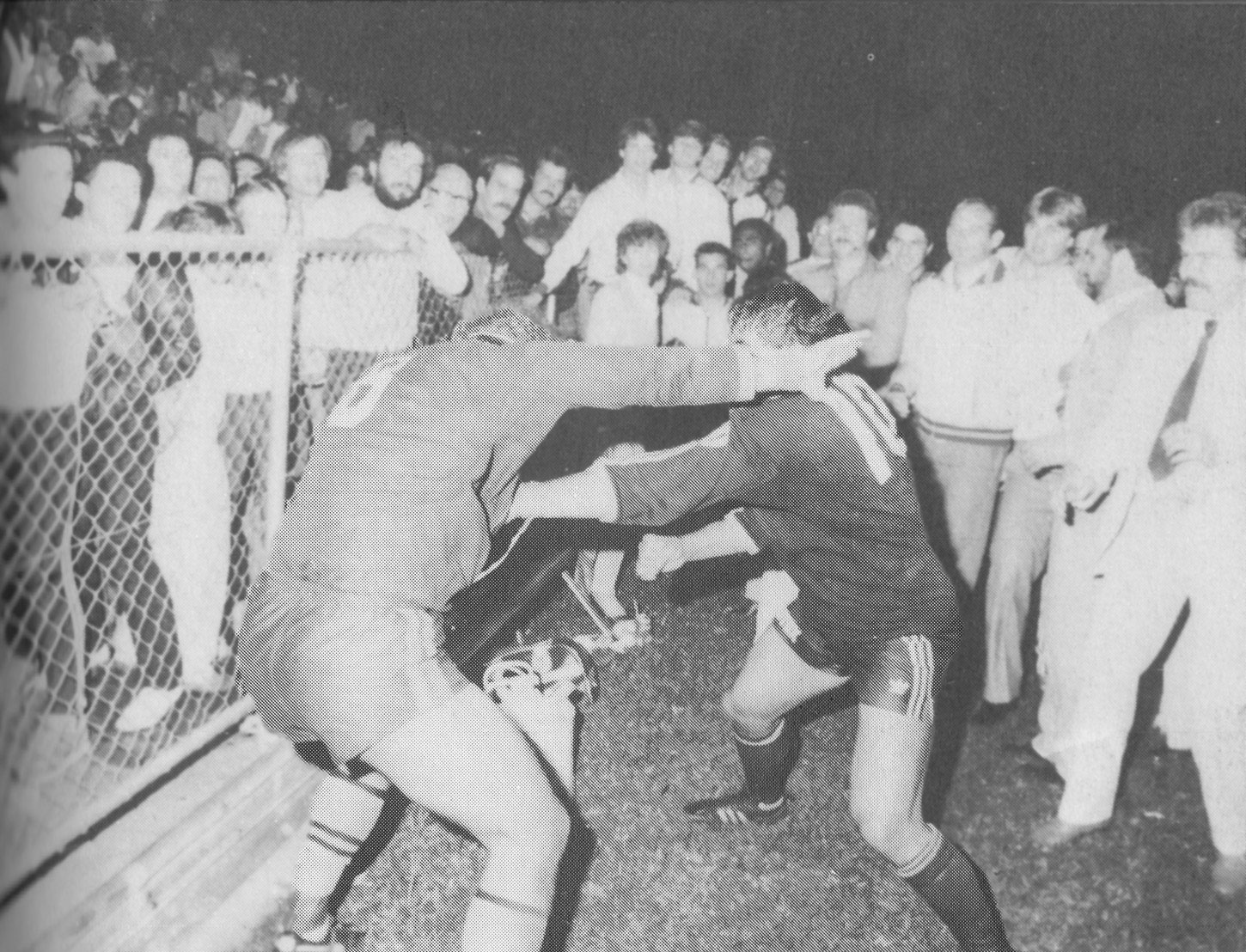 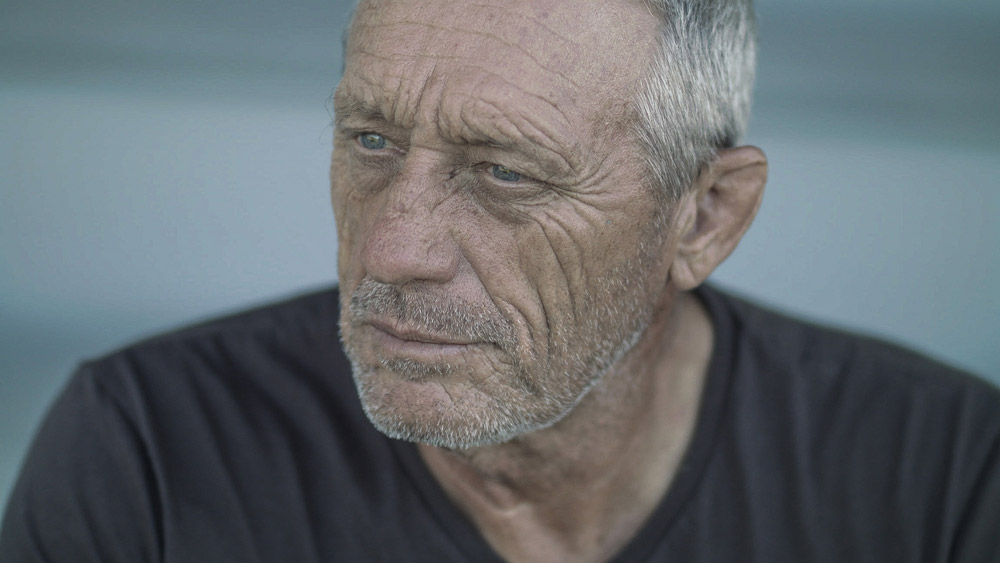 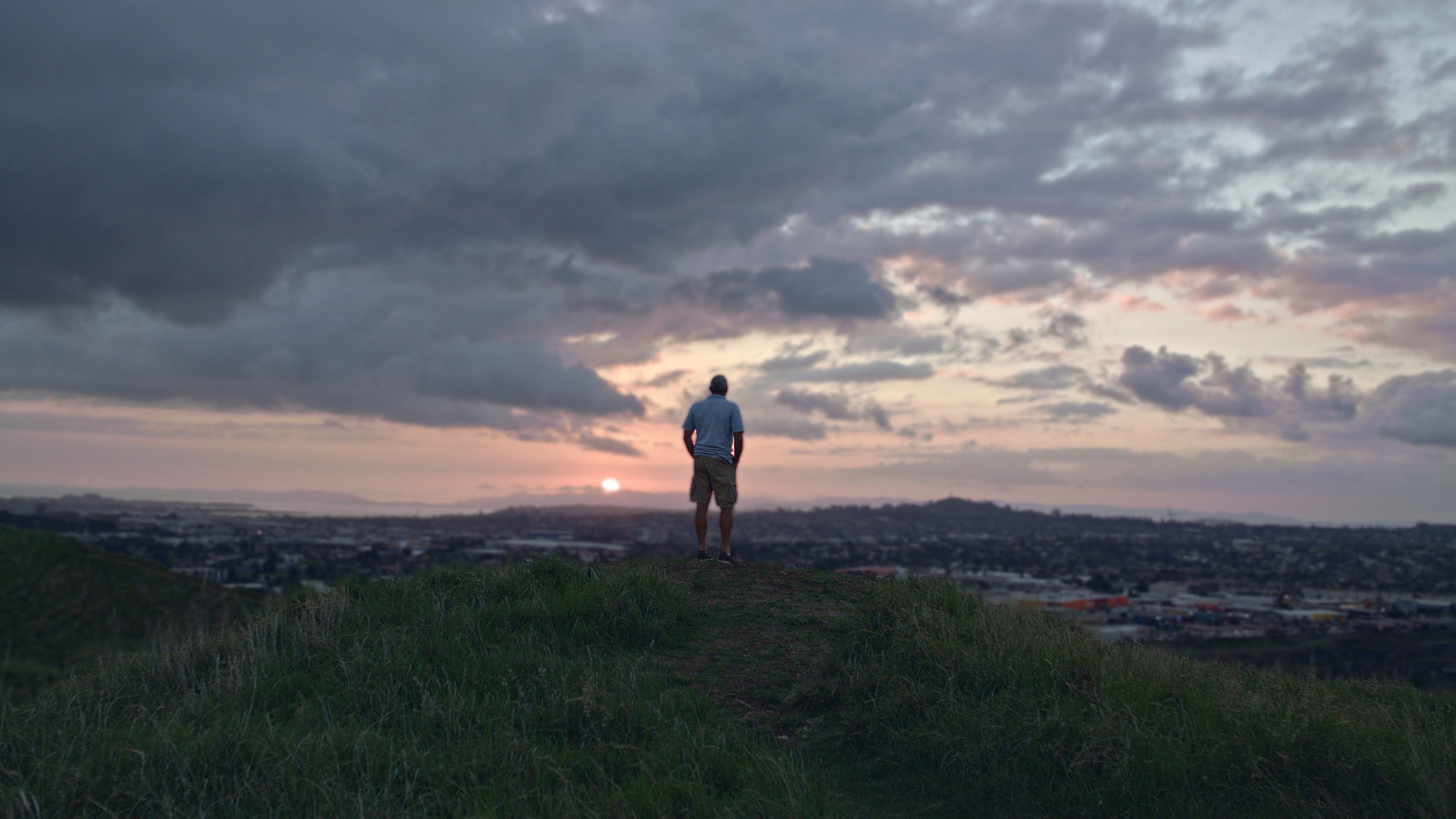 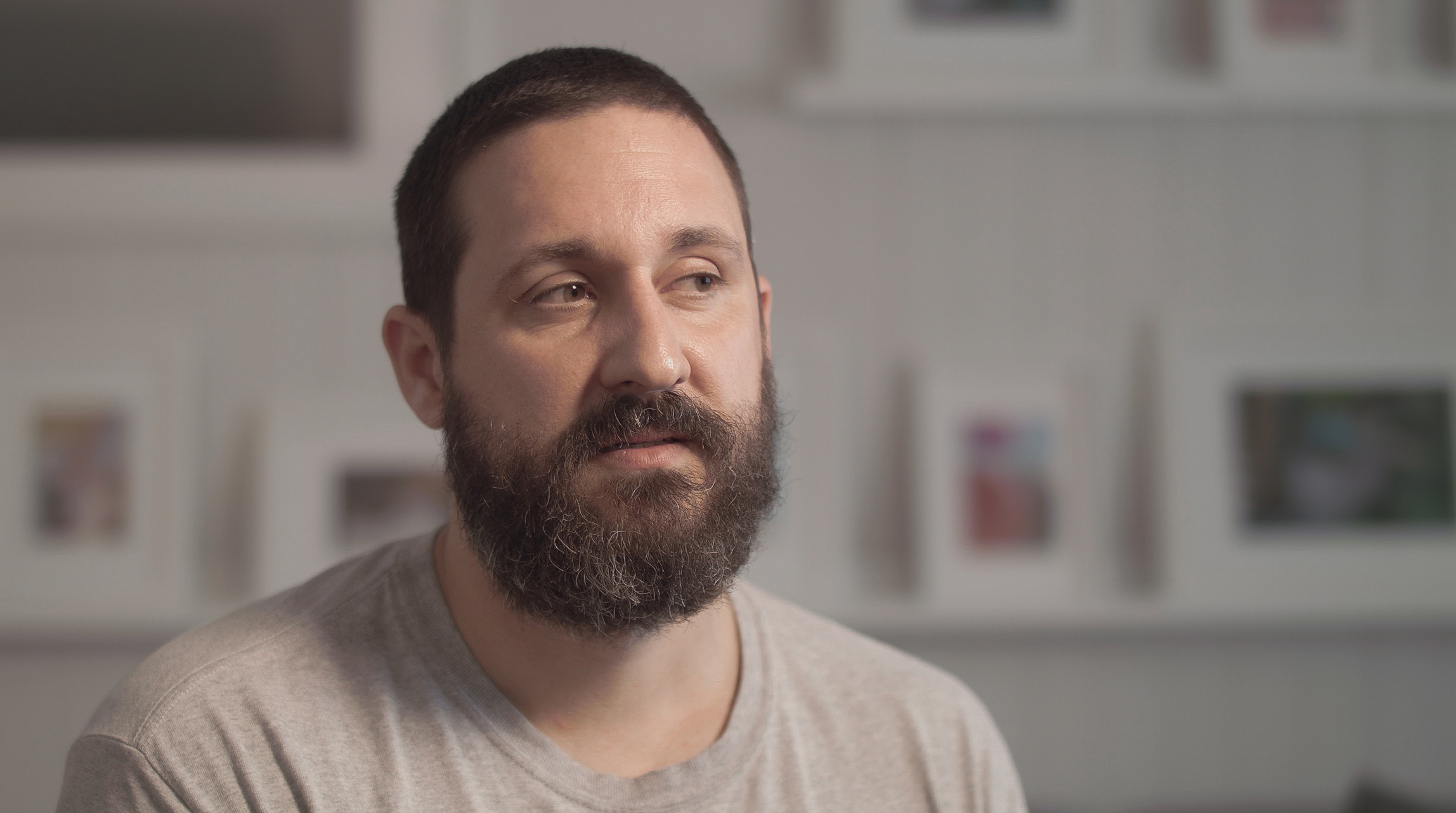 The film looks at the effect of generational family patterns, depression and suicide. We examine our Australian culture where men are raised to be hyper-masculine and un-expressive and the importance of sport, how it defines us as a nation.

Sharko with the assistance of Capricorn Film Festival, Movember and other partners will commence a Mental Health Campaign after the documentaries theatrical release in Australia and New Zealand.

Sharko's Mental Health Campaign aims to bring awareness and support for regional and remote men’s health and wellbeing as we progress through an ever-changing world. We aim to educate men both young and old also the wider public on the men’s mental health crisis in Australia, through aligning with key community partners including inimitable mental health partner, Movember.

Sharko plans to partner Capricorn Film Festival Inc and Movember to provide a strategic mental health initiative which will tour Central and Greater Queensland, also New South Wales and New Zealand, providing a screening of the completed documentary, Roundtable discussion and health and well being workshop.

The initiative wil will also be provided to New South Wales and New Zealand.

Councils will be contacted with the planned screenings/workshops.

Gladstone Regional Council is the first contacted and will be building a strategy for both education and screenings within its region with local groups.

We also have Movember as our mental health Partner.

The producers will continue to develop opportunities for community awareness.

We hope that our audience will:
- Start a conversation about Australian masculinity and its role
- Change the viewed behaviour around men's mental health
- Hosting their own screenings inviting local community groups
- Sign up to our mental health campaign
- Support campaign through social media, community and councils

Before There Was Water