In a saturated, digital world, meet the creatives embracing analog film and embracing old creative wisdom for a new era.

Images are captured and shared at a rate never imagined possible a few years ago.

With researchers estimating 1.4 trillion images were taken in 2021, digital cameras and social media have afforded us unparalleled opportunities to connect – and completely transformed our relationship to culture and ourselves.

In just 20 years, our image culture has evolved from an analog model where a small group communicate images en masse - to a digital one, where inexpensive mobile phones, video cameras and social media empower everyone to become a one-stop creator and publisher.

And yet, amidst this democratisation of technology, the value of an image has diminished. Everyday social media users grow increasingly disenchanted. Never before have the private lives and data of individuals been so heavily monetised by enterprises, and many experts attribute rises in mental illnesses to social media use.

Surprisingly, a new wave of photographers and filmmakers is emerging, where analog film capture is their hallmark. In this era of instantaneous gratification and digital media, why are people attracted to something slow and physical? Is analog tech a reaction to the digital world – or maybe is it the antidote?

In REVIVAL, we'll plumb the depths of this modern conundrum, through the lens of photographers and filmmakers who are embracing analog, across 35mm, super8 and other formats. We’ll interview creatives, labs, industry and psychologists to uncover what's at the heart of this growing phenomenon.

A dedicated subculture of established pros, social media influencers and millennials are leading a growing fanbase of analog film.

REVIVAL follows a diverse range of artists as they create new work on film, exploring the themes of ‘technology and progress’ and asking is newer always better? And yet, this isn't just about an artistic revival – much deeper than that, it ponders the revival of our entire image culture.

0% funded
This campaign has been invalid or not started yet. 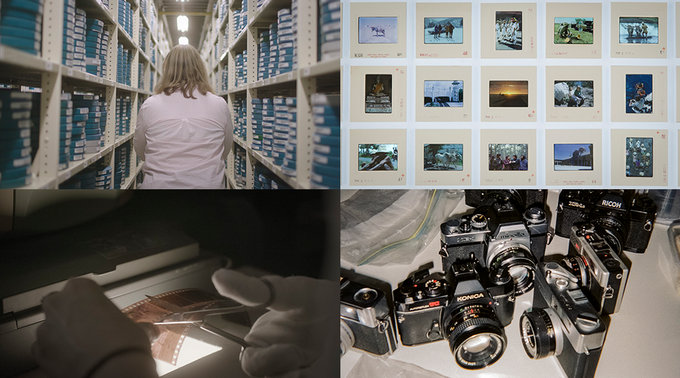 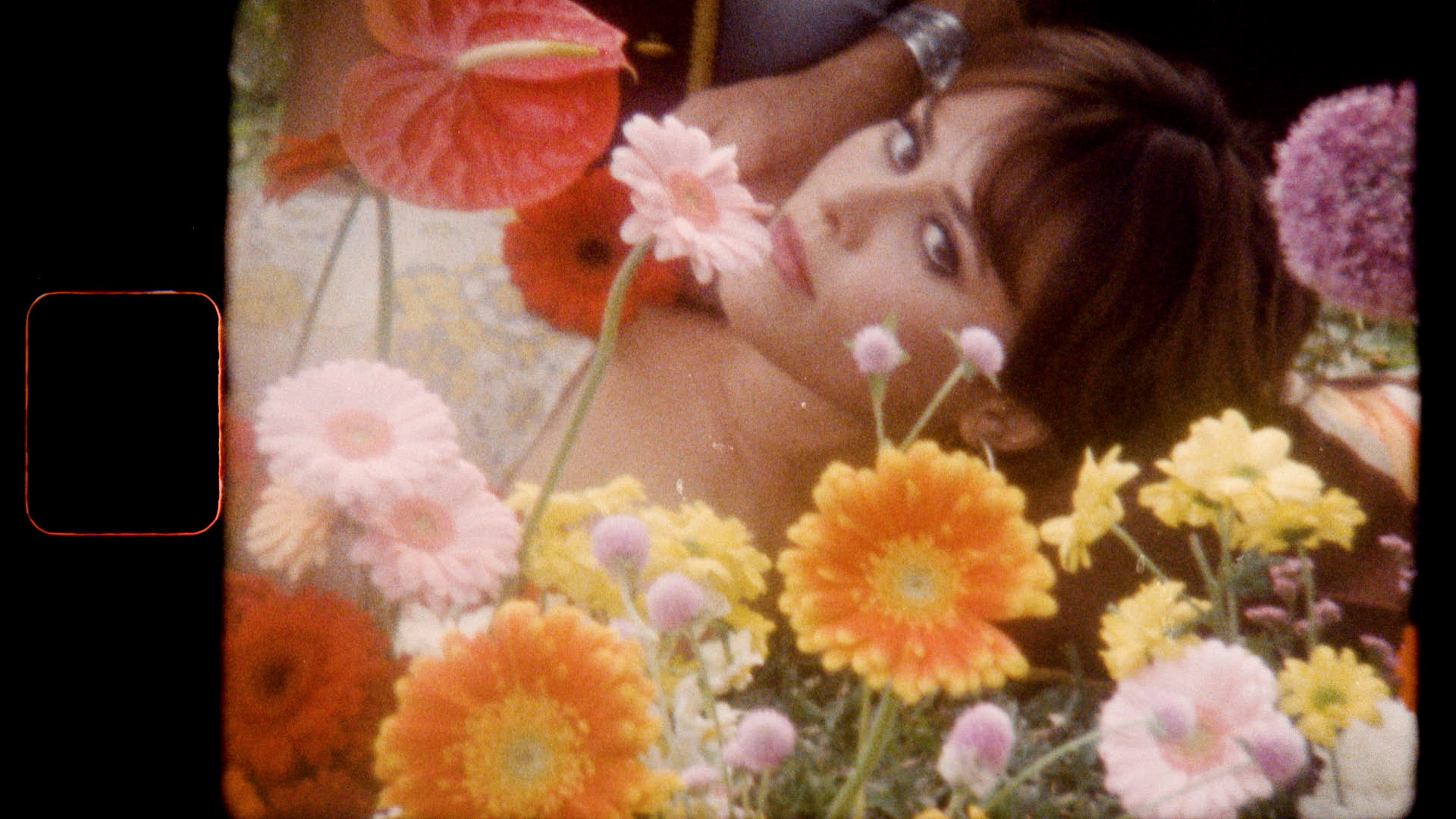 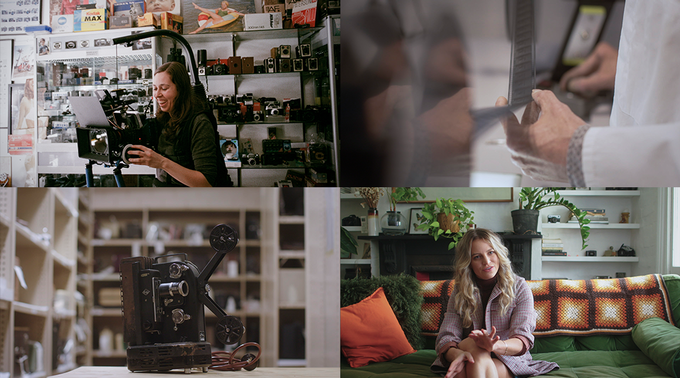 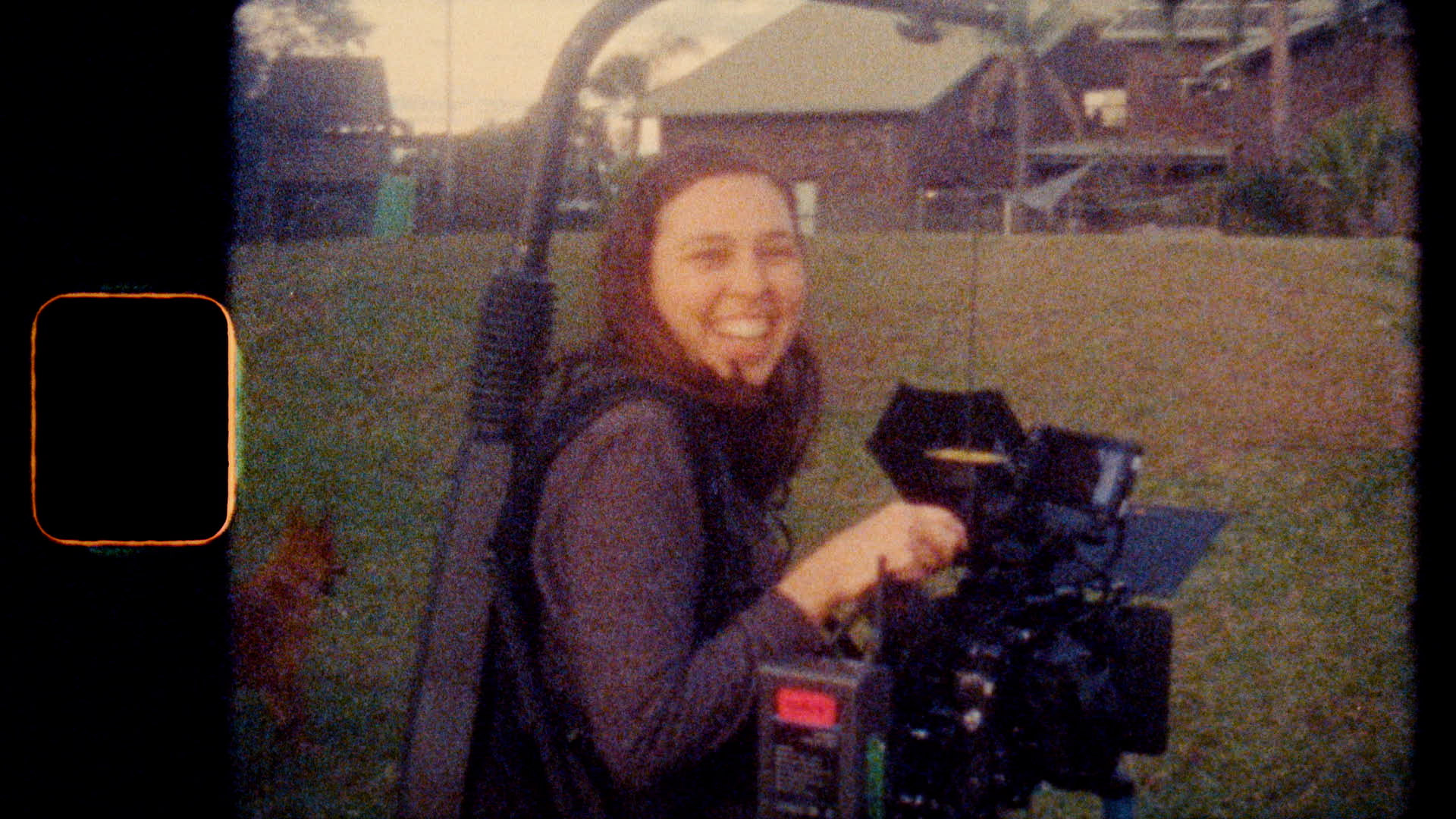 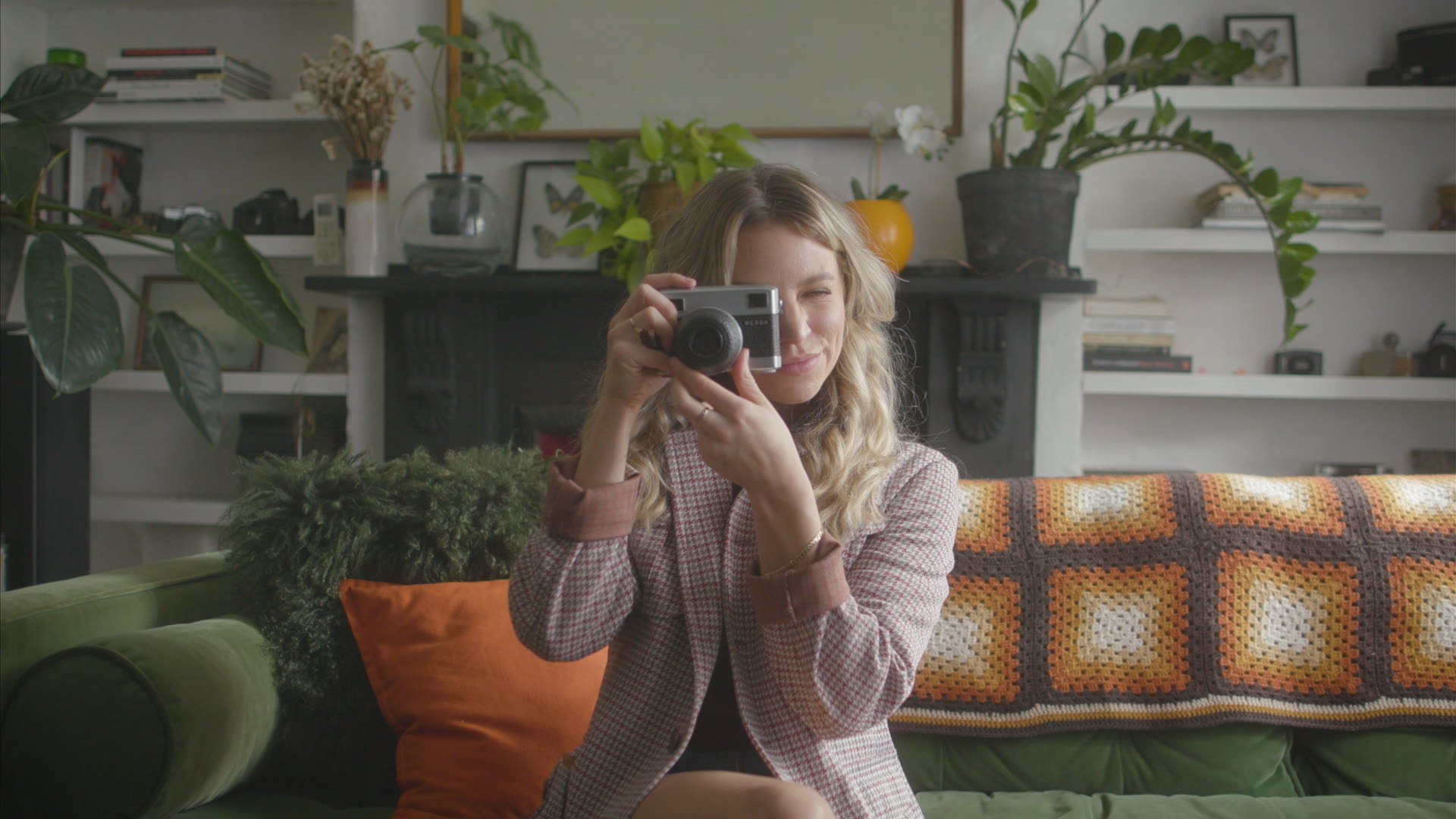 REVIVAL will examine the assumption that newer is always better.

With the democratisation of digital camera technology and the internet, what defines a photographer or filmmaker has evolved radically.

By exploring the growing renaissance of analog film photography and motion picture capture – from the artists behind the camera, to the processing labs, to the general public receiving their images – we’ll discover how technology has changed the way we express ourselves, and ultimately changed our relationship with images all together.

We’ll hear from culture and tech experts, and learn from psychologists about how image culture is informing collective identity.

In a world where photos are taken, posted and forgotten within 24 hours, we want to discover why analog carries so much appeal, and what that says about our relationship to our digital world.

Let's find the way forward – empowering people to inhabit the digital world in a way that's better for all.

We want to spark a global conversation about how integral images have become as social currency. With this film we're not only championing an artistic movement but examining its meaning.

It's a movement that embraces analog film capture in a way that ensures this medium is available for future generations – yet on the other hand, we want to inspire people to look at their own relationship to digital media, and consider what is a healthy way to engage with the world and image culture.

We want audiences to reflect upon the impact social media has had on their lives, and the intricate relationship between its success and the proliferation of digital image technology.

We want to showcase artists', industry commentators' and psychologists' views on how digital technology and image culture are interwined in our modern lives, and to illustrate how the pressures of social media are influencing us in many subtle ways.

We want to champion the preservation of analog technology for future generations as not only a pivotal innovation in the development of humanity, but as a viable future image capture method in its own right, bearing qualities that can't be recreated easily in a digital environment - it requires patience and has physicality.

We want to spark a global discussion within artistic communities and amongst young people about what role images should have in this world.

We will engage a dedicated fulfilment manager, and engage writers and course material writers to develop study guides, and we will have a casual or part time social media manager during its initial release to help drive engagement. We will leverage all our partner labs and organisations, as well as our interview talent and FB partners who have millions of followers between them.

After viewing the film we wish audiences will consider their own relationship to social media, perhaps reducing the time spent on it, and is increasing their time spent engaging with people physically in real life.

We also want young people in particular will consider their time online, focusing more on the quality of the time spent online than the quantity.

We hope we can contribute to viewers getting involved talking to their family and friends about what digital life should look like, and finally we hope people will print more photo albums, and make more of a ceremony of their relationship with images!

Our project will measure success based on a number of factors, including the amount of engagement and discussion generated in online social media platforms such as Instagram + Facebook, and in the media more generally.

Another factor is being embraced by a major festival like Sydney or Melbourne, or particularly international ones like SXSW or Toronto, where technology and mass culture are a major focus.

We would consider the project a success if it can continue to spur the kind of debate we've been seeing from our social posts this far, where it gets people talking – why does analog technology carry so much appeal?

We would like to see the documentary become part of the curriculum nationally in Australia, as a fun way for students to both discover photography and cinematography, but also more deeply, to start a conversation about the nature of media and communication, and how intertwined our lives have become with technology and images.