Three elderly survivors of the 1945 firebombing of Tokyo fight to leave behind a public record of their experiences.

Paper City tells the story of three survivors of the 1945 fire-bombing of Tokyo as they launch one final campaign to leave behind a record of this forgotten tragedy—before the last of them passes away. Using paper as a central metaphor—a means of documenting the past that is as fragile as life itself—Paper City explores the power and frailty of memory. And in giving a voice to the firebombing survivors, the film shines a light on the devastating and lasting impact of civilian-targeted air strikes, which continue around the world to this day. 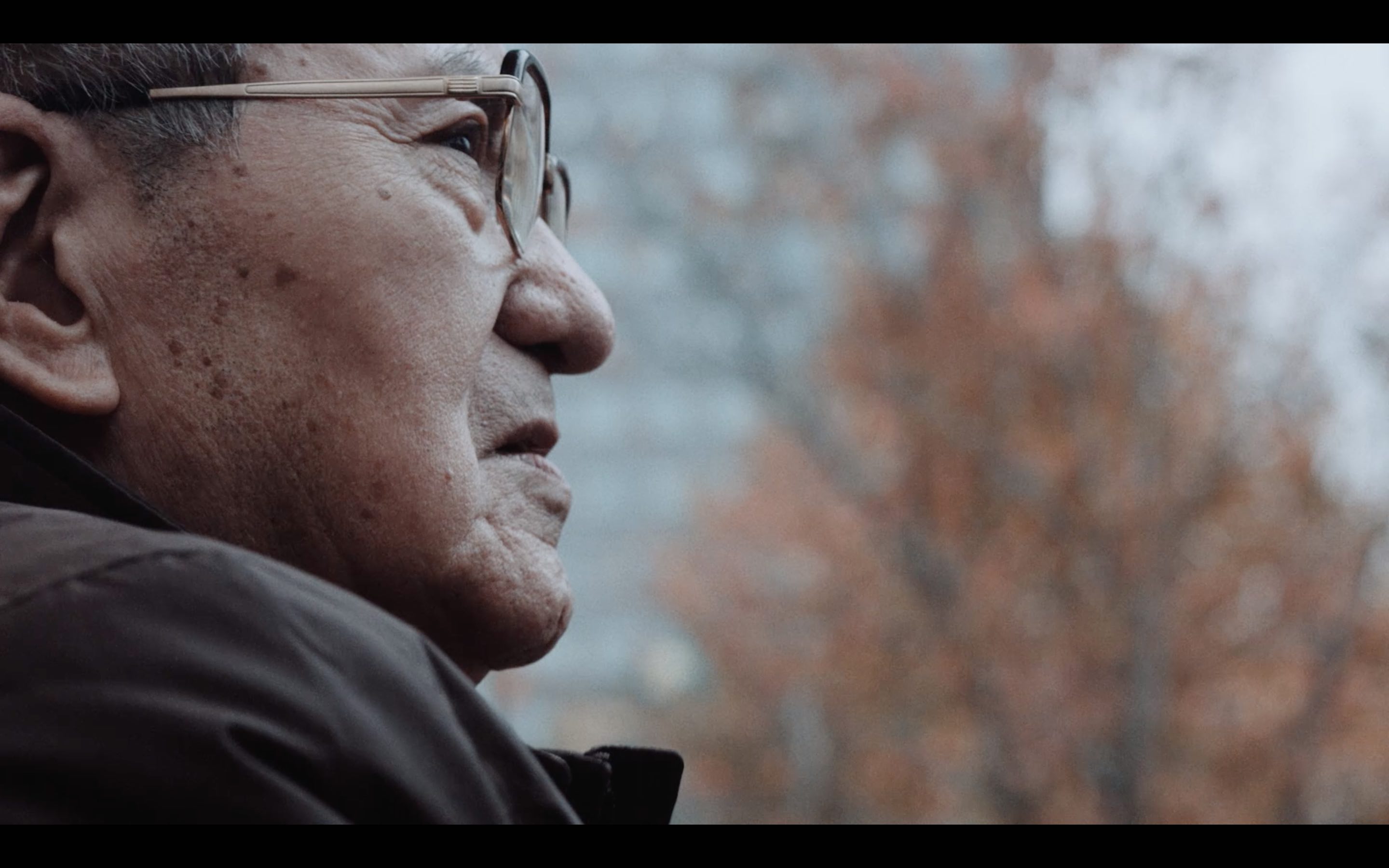 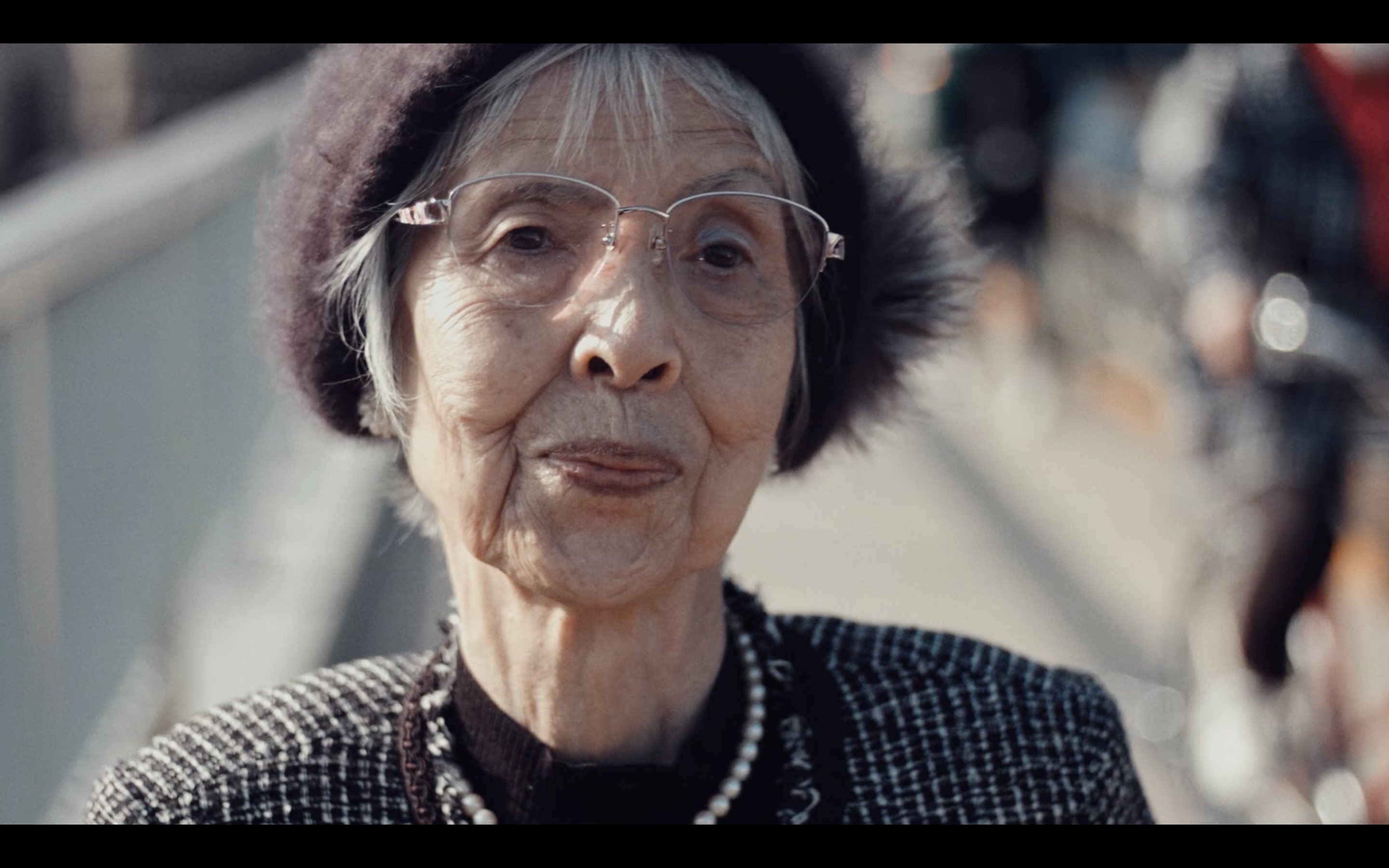 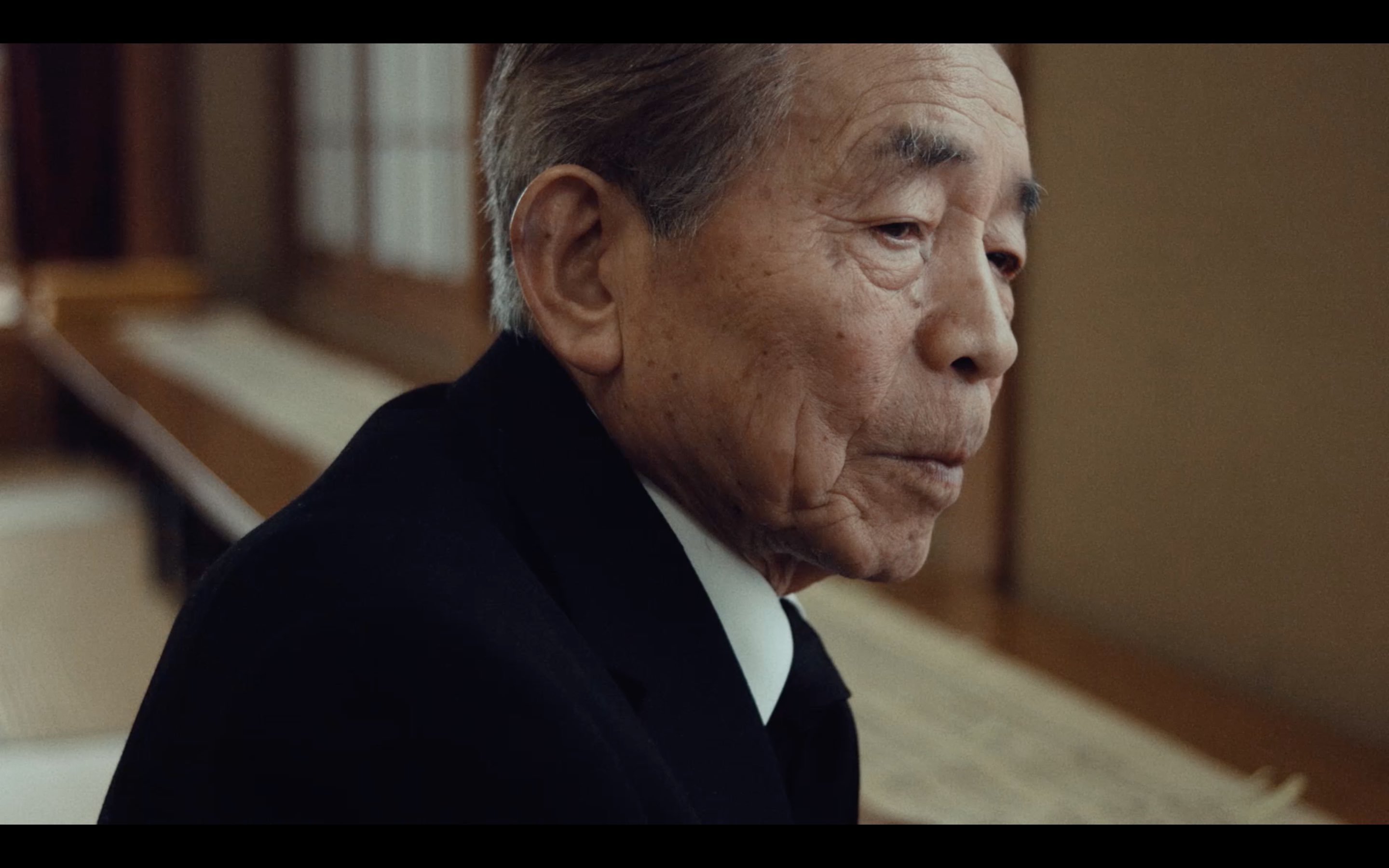 When WW2 came to a close, Japanese civilians were focused on immediate needs—food, shelter, and the search for loved ones. As rebuilding began, the defeated nation looked firmly to the future, rather than back at its war memories—a mix of guilt, shame and complicity.

For many bombing survivors, the Vietnam War changed this. Images of carpet-bombing and napalm flashed across TV screens, dredging up memories of what they had suffered—and the similarities between the old war and the new. Rather than be intimidated into silence, some began to speak out. Most famous are the hibakusha—survivors of the atomic bombings of Hiroshima and Nagasaki. Now recognized by the Japanese Government, and memorialized by their respective cities, their fight for recognition is known internationally.

But in Tokyo, and other bombed Japanese cities, air raid survivors have been ignored—and now, seven decades on, find themselves effectively erased from national and international historical narratives.

Paper City will give a voice to the survivors of the 1945 firebombing of Tokyo, and in doing so, aims to shine a light on the lasting impact of civilian-targeted air raids—and ultimately to inspire audiences to question the histories we are taught.

1) To rescue the firebombing from historical obscurity and give a lasting voice to the survivors.

2) Reframe the conversation and curriculum around World War II to highlight the civilian experience.

3) To raise awareness of Japanese civilian survivors’ ongoing campaigns against their own government for recognition and equal treatment, and elicit support.

4) To promote peace, empathy and understanding, particularly in relation to current conflicts abroad in which civilians are targeted.

5) To pressure state institutions in Japan to make some kind of formal acknowledgement or support of civilian air raid casualties.

Paper City and its impact campaign will focus a spotlight on the issue of civilians in war, and in bringing their stories to international audiences and younger viewers in Japan, be a tool to advance the survivors beyond their limited sphere of influence in the fight for equal treatment. The survivors’ harrowing stories of the firebombing, and their ongoing quest for recognition, will introduce viewers to the central themes: the historical sidelining of civilian casualties, the unequal post-war treatment of military personnel and civilians, and the dangers and implications of omitting them from historical narratives. For many viewers, this will be their first exposure to these issues.

After screenings, we will introduce resources for those who want to educate themselves further. Those motivated to do more, can volunteer time, money or resources to the groups already working towards equal treatment for civilians - and sign the ongoing petition by the survivor groups.

After screenings, we will introduce resources and contact details for those who want to educate themselves more on the firebombing of Tokyo, and the bombings of dozens of other Japanese cities. People will be able to access more information through Paper City’s website, or by visiting JapanAirRaids.org or Tokyo’s private War Damages Museum—organizations devoted to documenting civilian experiences. For those motivated to do more, we will encourage them to volunteer time, money or resources to the groups already working towards equal treatment for civilians—and to sign the ongoing petition that survivor groups have been using in their appeals to the Japanese Government.

Through our website, we will encourage people to build bridges across other differences, for instance, we hope that groups advocating for civilians in other countries will be moved to make connections with Japanese survivors, and to encourage each other in their respective campaigns.

1) Attendance at film festival and cinema on demand screenings.

2) How many people watch the film when broadcast on television, and at non-theatrical screenings at high schools, universities and other organisations.

3) How many teachers utilise the film and study guide in their classrooms.

4) How many people are reached and engage with the subject matter through marketing, publicity, reviews and social media.

5) Whether the film can create enough momentum and force behind the issue to place pressure on the Japanese Government to address the survivors’ demands.