Come back with us to a time when Australian TV once led the world with diversity and queer representation on screen.

Fifty years ago, when homosexuality was illegal, Australians embraced sexual diversity on their TV. Leading characters were given gay story lines and those shows won the ratings. Having leading gay men, transgender and lesbian characters made your series popular and successful.

Every queer milestone happened on TV here, before the rest of the world, and Australian audiences embraced, loved and accepted it.

This is an UNTOLD story of our ability to lead the way by broadcasting groundbreaking TV.

In the 1970s, there were more LGBTQ characters on Aussie TV than the rest of the world combined.

To put it in perspective while Americans were making safe family fare like The Brady Bunch and The Waltons, Australian TV was smashing taboos in hit shows like Number 96, The Box and Prisoner.

Even drag was mainstream here before the rest of the world. Several decades before Priscilla hit cinemas, Sydney showgirl Carlotta was already a household name. Carlotta was a transgender actor playing a transgender character on Number 96. That was a staggering 22 years before this type of authentic casting would be embraced by UK and US producers.

Tv historian Andrew Mercado explains: As a teenager growing up in the 70s, it is impossible to overstate how important this representation was. Television showed me who I could be. We'll hear from other well known identities to discover how TV impacted their coming of age, pride and success. The stories are diverse and powerful providing compelling evidence that representation is powerful!

Today, gay icons like Courtney Act, Kylie Minogue, Josh Thomas and Hannah Gadsby are known all over the world. So let's look back and investigate the trailblazers who paved the way for them. 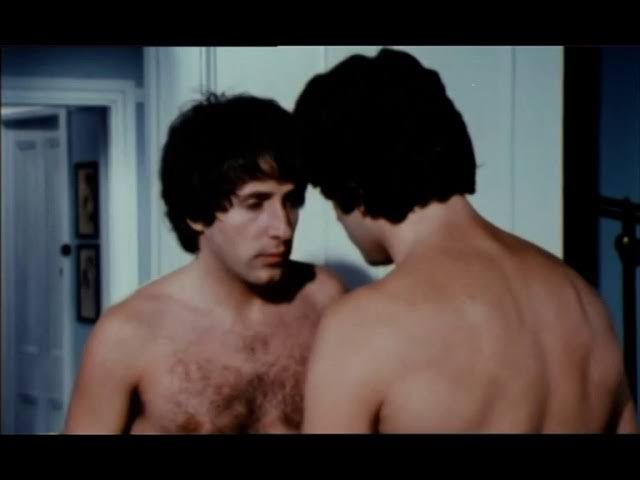 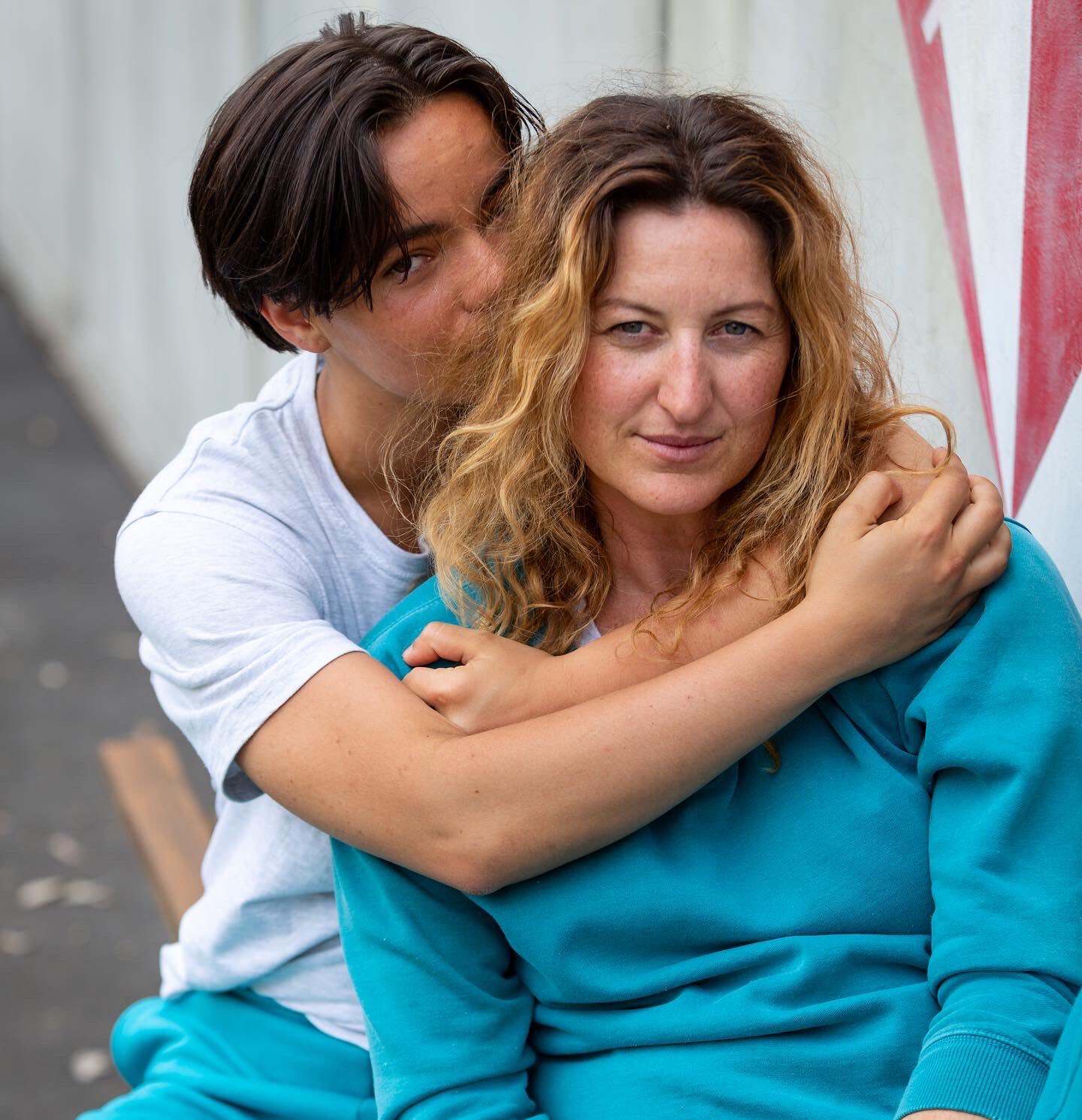 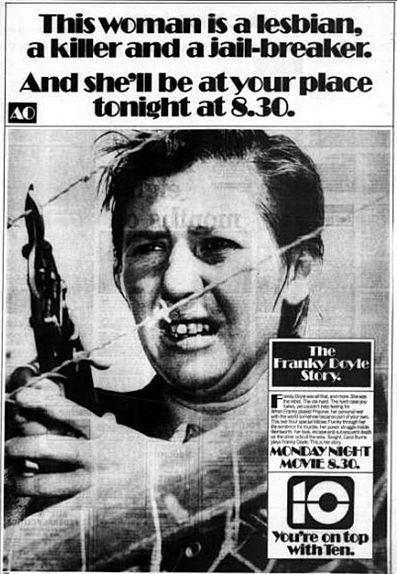 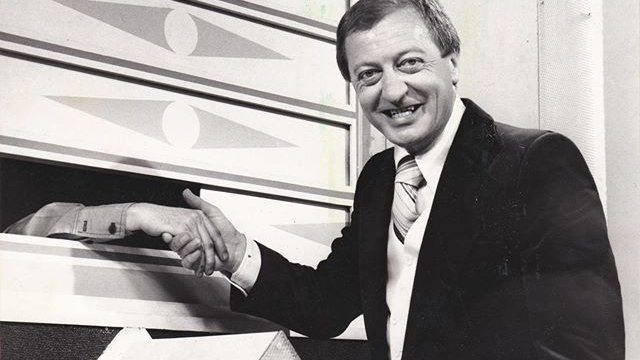 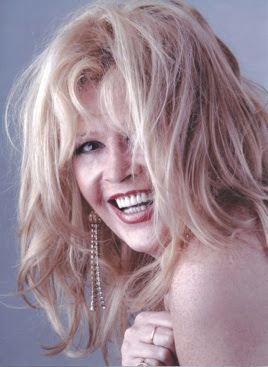 During the 50 year anniversary of Stonewall in 2019, there were numerous lists compiled around the world about the greatest queer moments in pop culture. Unfortunately, no one knew or recognised that Australia had broadcast every gay TV milestone first, and sometimes years and decades before the rest of the world caught up. It's time for the record to be corrected.

Australian TV audiences began seeing queer people on TV from the early 1960’s. By the 1970’s current affairs shows were profiling a lesbian and gay couple kissing each other on prime time TV.

These are some of the first kisses between real queer people ever seen on TV, and soon gay, bisexual, lesbian and transgender characters were being welcomed into Australian dramas. And not just as guest roles either - they were regular characters, every night for years and years.

The societal memory of positive gay role models on TV in the 1970s may have been a contributing factor in how Australia handled the AIDS crisis.

Our Impact strategy includes creating live events and talks around the tv series. Sharing all the ways Australian producers, writers and actors led the way. Let’s look back at how it happened, and break it down as to why it still matters today.

The stories are provided by queer community identities. Our IMPACT vision is to extend the record of these stories to every day LGBTQI people

There is now a generation of Aussies who have grown up with seeing representation and they are curious about learning who the trailblazers were.

Young people today believe in diversity and inclusion but many of them are unaware of how progressive Australia used to be.

Tell them that “The King” of Australian television was really a queen and they want to know why he had to stay in the closet.

They aren’t familiar with Crawfords' cop shows like Homicide, and are shocked to learn that many of TV’s earliest cops were homophobic, even when dealing with “poofter bashing”, a sad staple of too many dramas that reduced gay men to victims.

Today, there are queer people everywhere on reality TV, they are reading the news, and they are representing their multicultural and Indigenous communities.

And as more actors come out as gay and non-binary, we want to plan a better future for them all.

Investigating the Queer History of Australian TV has been a 3 year project.

That means the research has all been done and all we need now is for our LGBTQIA+ brothers and sisters to help us produce a pilot.

A podcast, APP and tie-in book will help to keep the conversation going.

We want this show to be made with an all queer crew and we want the world to know that Australia is still a progressive, inclusive, accepting nation … even though some of our politicians like to pretend we are not.

Producers Margee and Andrew understand that audiences demand authenticity and we are in conversation with LGBTQ partners to help us refine the delivery of this documentary.

This series will allow screen bodies, university and schools to access this history rarely shared with a mainstream audience. Understanding how representation on screen affects those watching will be a powerful case study.

The ratings from the broadcast and digital activations will provide the data needed to demonstrate how important it is to ensure representation for all voices and stories is vital.

Seeing screen bodies, universities and schools studying the case studies and stories we'll uncover throughout our investigation will also provide measurable success and a platform for more people to see themselves on screen.