Shining a light on the resilience, courage & hope that inspires young people to be powerful agents of positive change. Summer holidays in the idyllic Shoalhaven ( South Coast, NSW ) embodies all the elements of a dreamy Australian childhood on the coast; Hot days spent on white sandy beaches, crystal blue waters, uncrowded surf breaks, the local take-away shop, skipping school & getting up to mischief with friends, traditionally culminating with a ‘scorcher’ Christmas day & New Year’s Eve fireworks down on the foreshore. But during the summer of 2019-20 that all drastically changed.

January 1st 2020 went down on record as one of the worst days in history for summer fires across Australia, & in particular, the Shoalhaven region with approximately 80% of the Shoalhaven impacted or burned by fire. 12 months on from the event, & with the forest of the Shoalhaven starting to show signs of regeneration, how do the young people (15-25 yrs.) of the community feel in the wake of the devastating fires? Have their experiences made them stronger, & at what cost? What is the collective mood of the young people in the community? Has the picture-perfect south coast “Australian summer” changed for good?

Reflecting on the past 12 months & in anticipation of the year to come; What will we leave behind & what will we take into the New Year. 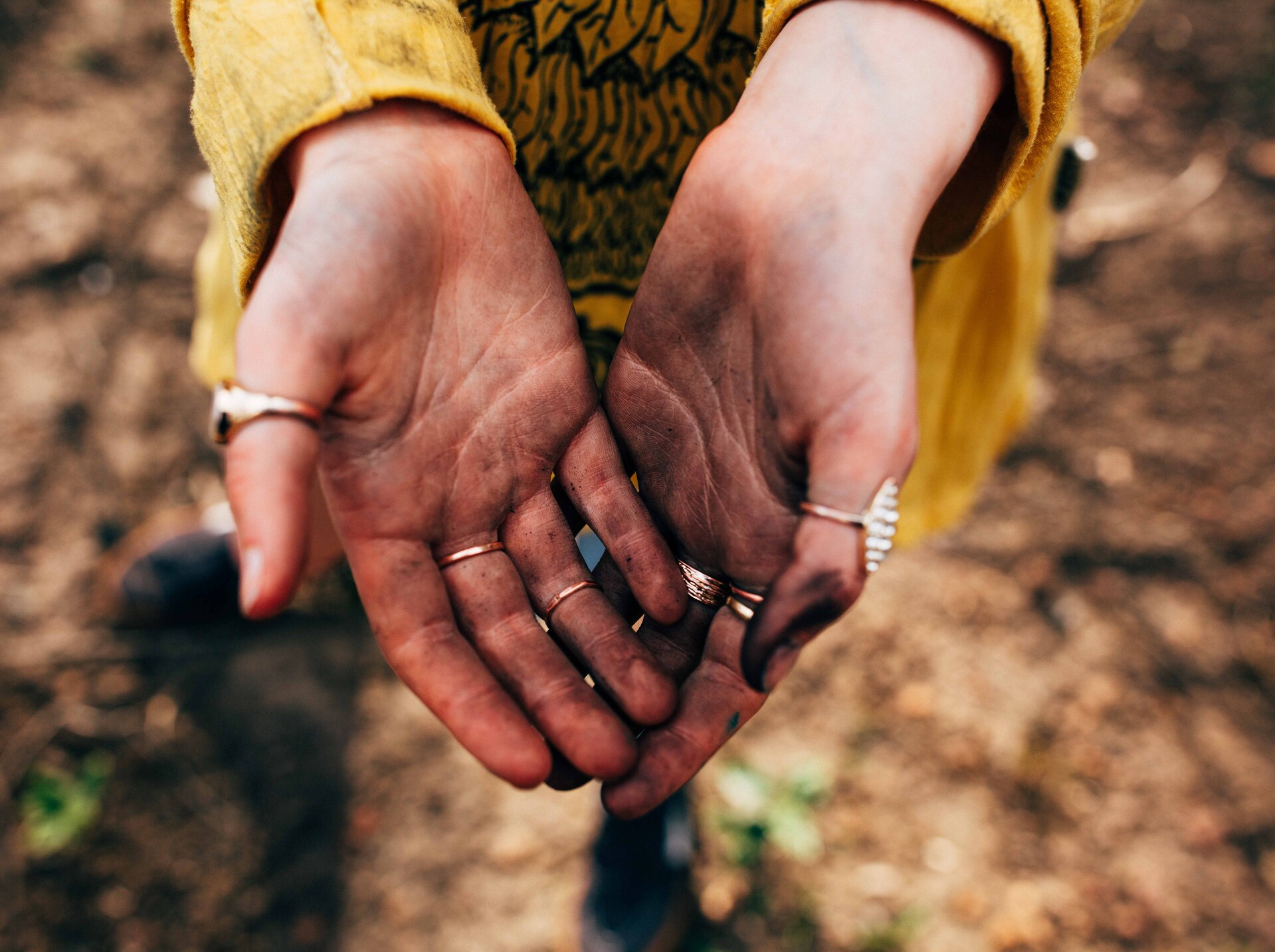 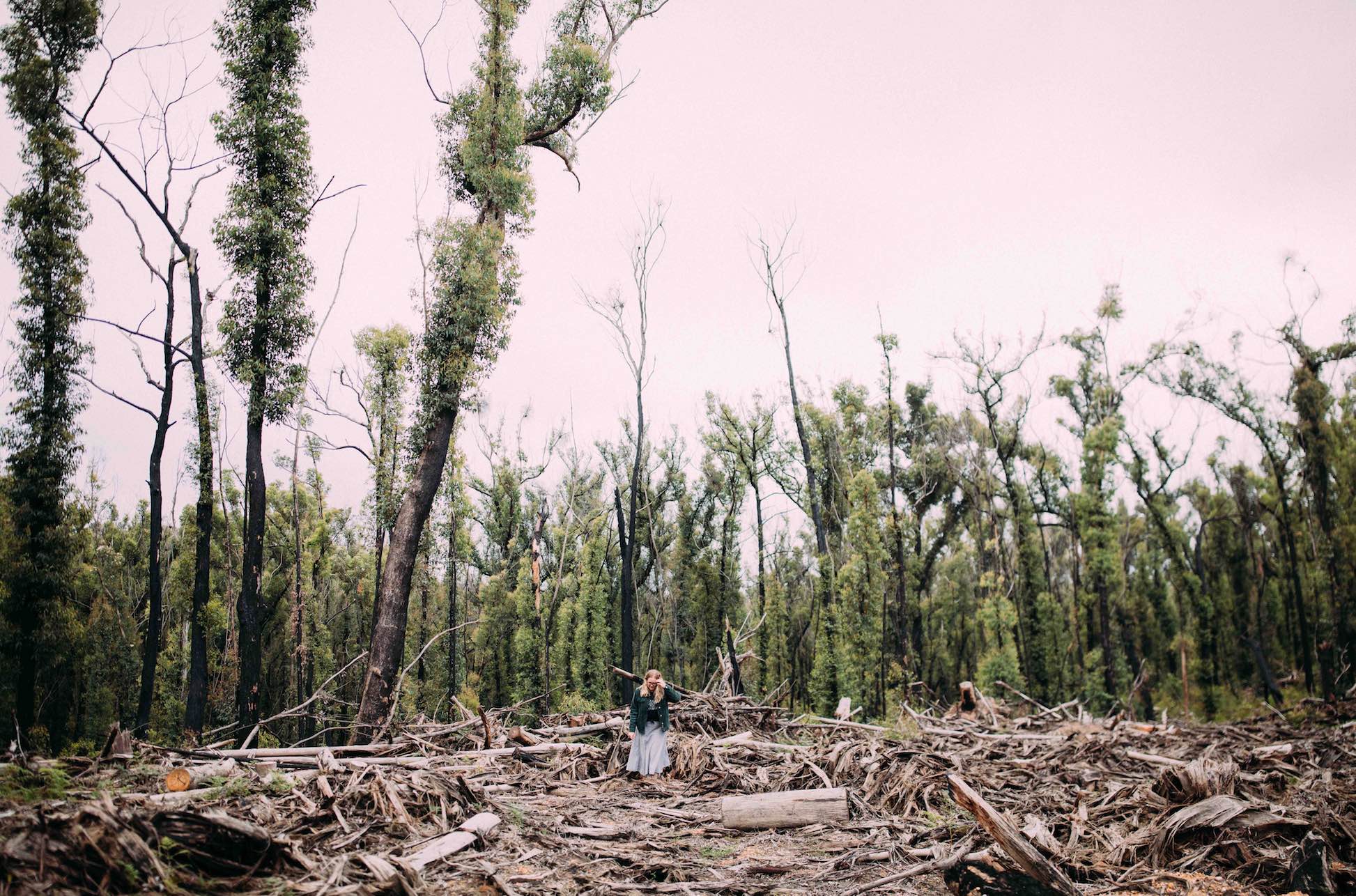 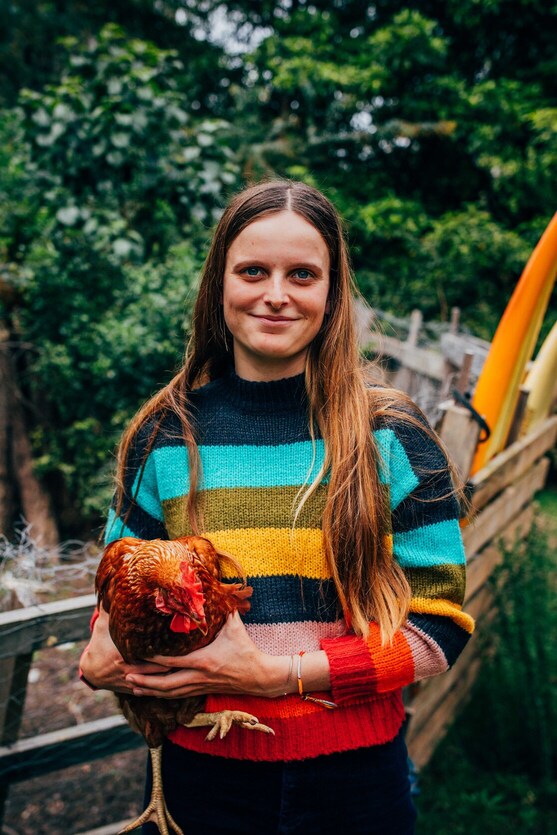 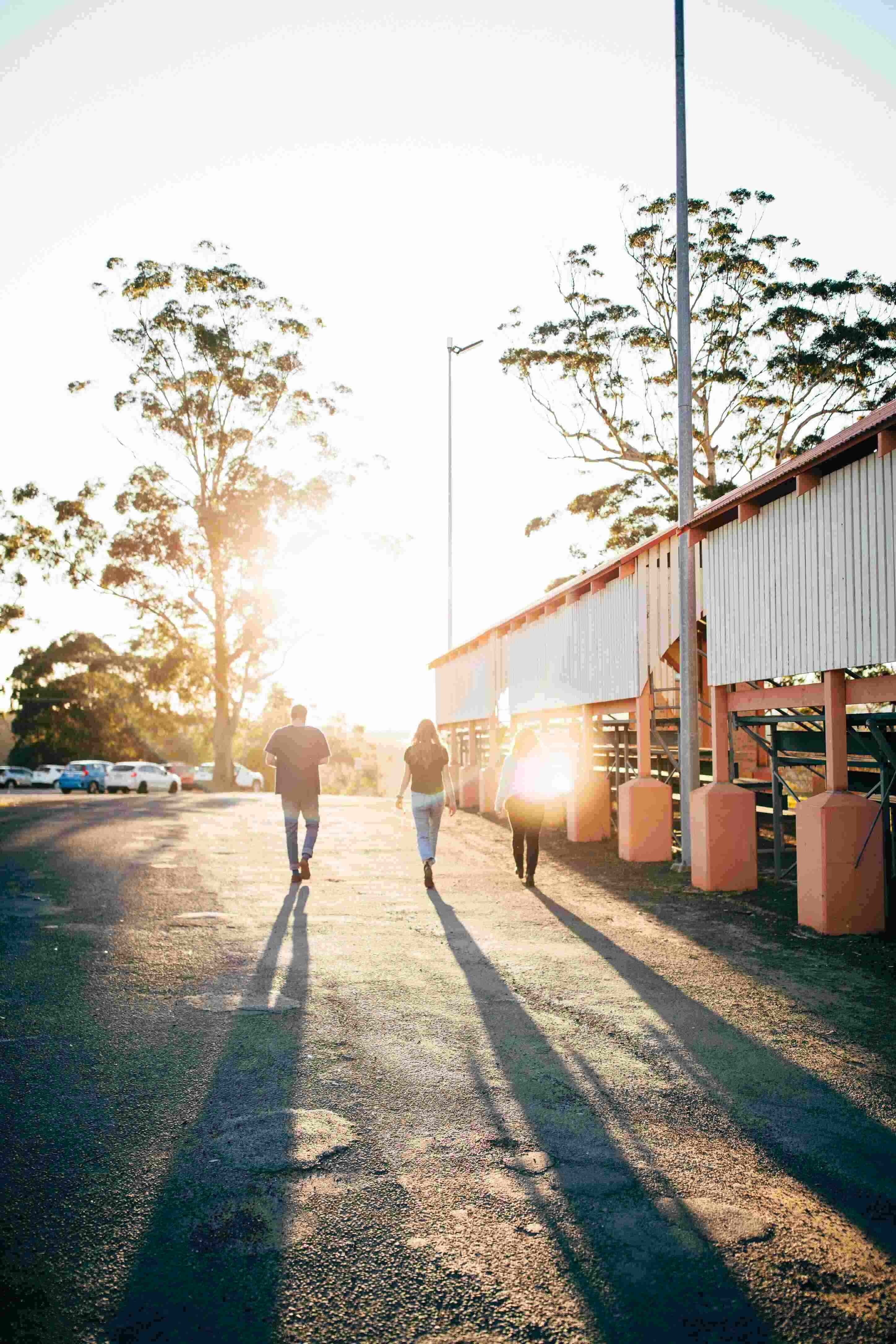 Secondly, the mental health of young people in rural & regional areas & the lack of opportunity for collective processing after both the fires & the covid-19 pandemic.

New Years Day will elevate the voices of young people in community decision making and shift attitudes towards young people and their capacity to be powerful agents of positive change.

New Years Day will be a catalyst to

Develop new or promote existing: • Materials for health and youth services around narrative therapy • Programs and platforms that facilitate young people to share their stories; and
• Advice for governments & businesses in how to include youth in decision and policymaking.

Raise awareness & funding: in collaboration with Headspace Nowra, who have a psychologist based at Vincentia & Ulladulla High Schools specifically to work with bushfire affected young people from these catchments. Develop Community Engagement events & psychoeducation/mentoring groups to be implemented in these locations to achieve a positive impact in the broader community & also promote headspace clinical services.

Inspire young people to get involved in the community, & in particular, Sonder Youth is seeking funding to roll out the Changemakers program an immersive leadership, well-being & positive impact program for 15-17 y/o, where young people are mentored to deliver their own community impact projects.

The Producers, Lincoln & Avalon work at two of the youth services in the Shoalhaven region – Headspace Nowra and Sonderyouth. Sonderyouth has been working closely with Ruby, Maddy, Rosie, & Lucy to support them to tell their stories.

Headspace Nowra has committed $12,500 towards a launch event where the premiere screening will take place and aim to bring together youth across the Shoalhaven area.

In addition, Benny (Director) has a working relationship with the NSW Mental Health Commission and has begun discussions with them to explore if they would like to be involved.

The film will uplift young people who have been negatively impacted by the 2019/20 Bushfires & COVID, & unite them to stand together through this tough time. Young people feel empowered and inspired, particularly young women.

We are planning to measure indicators and collect data such as: