ETERNITY is a celebration of us and our national story … through the arts, culture and the power of inclusion. 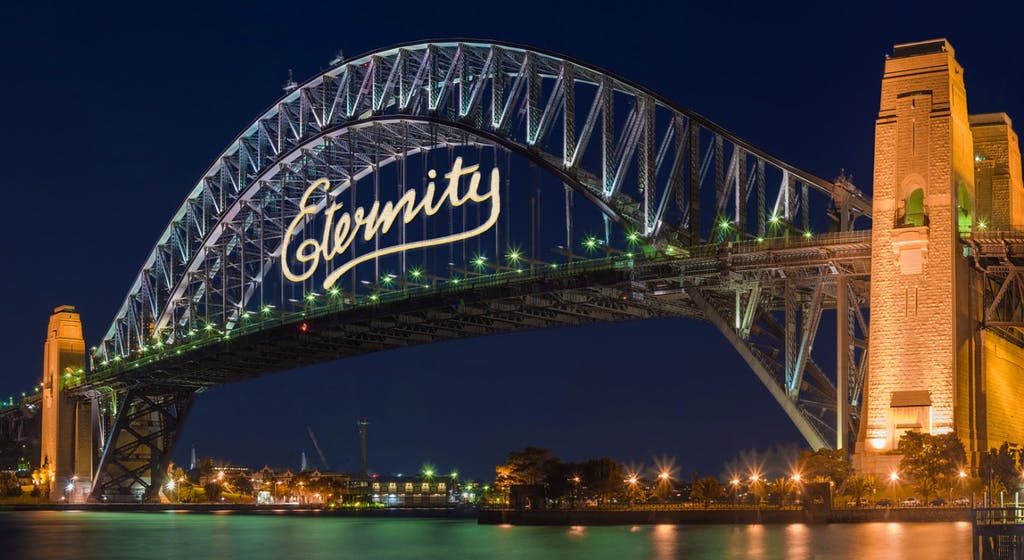 The story of ETERNITY provides a unique perspective on our national identity.

Through the arts, music, opera, literature, film, graffiti, religion, hospitality and capital works, this word features in key moments and at major turning points in Australia's recent history dating back over 85 years ... and is set to continue well into the future.

In 2000, Sydney announced ETERNITY to the world at the Millennium Fireworks and in the 2000 Olympic Games.

Since then, many public works featuring ETERNITY have been created and the word has been embraced in every state in Australia.

This film begins in 2000 and goes back to 1932 when ETERNITY was first written by Sydney eccentric, Arthur Stace ... in the same year as the opening of the Sydney Harbour Bridge.

It revisits major historical events of the 20th Century that led to ETERNITY being embraced, celebrates how this word continues to be used today, and looks forward to the future of ETERNITY across Australia and around the world. 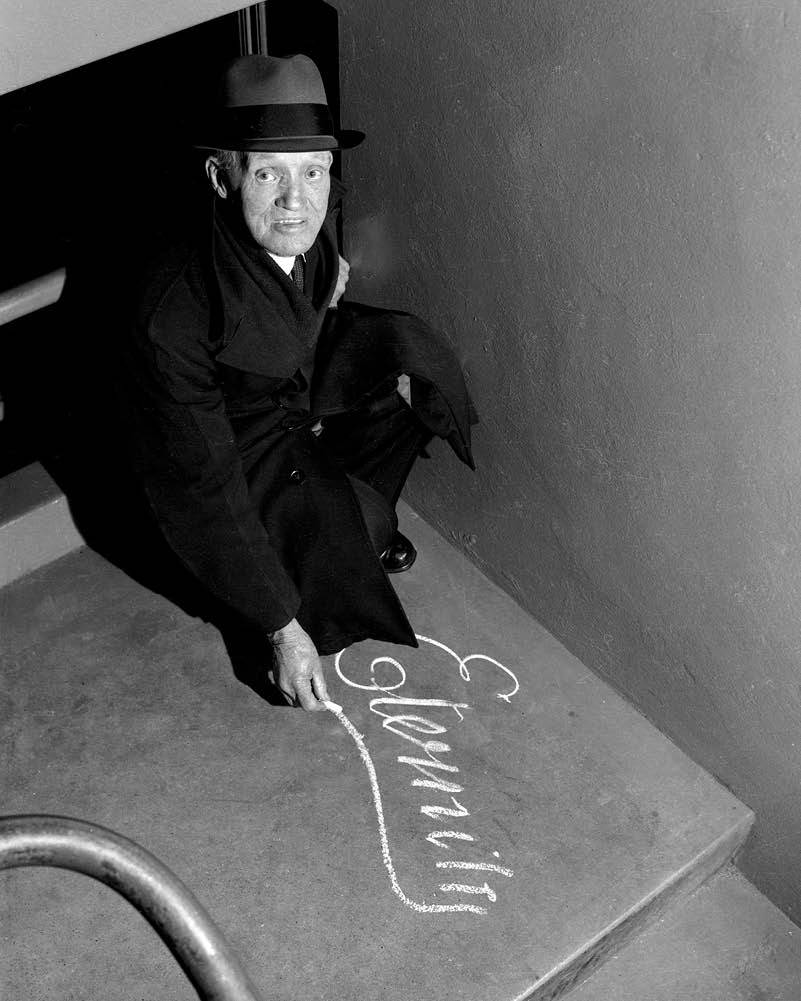 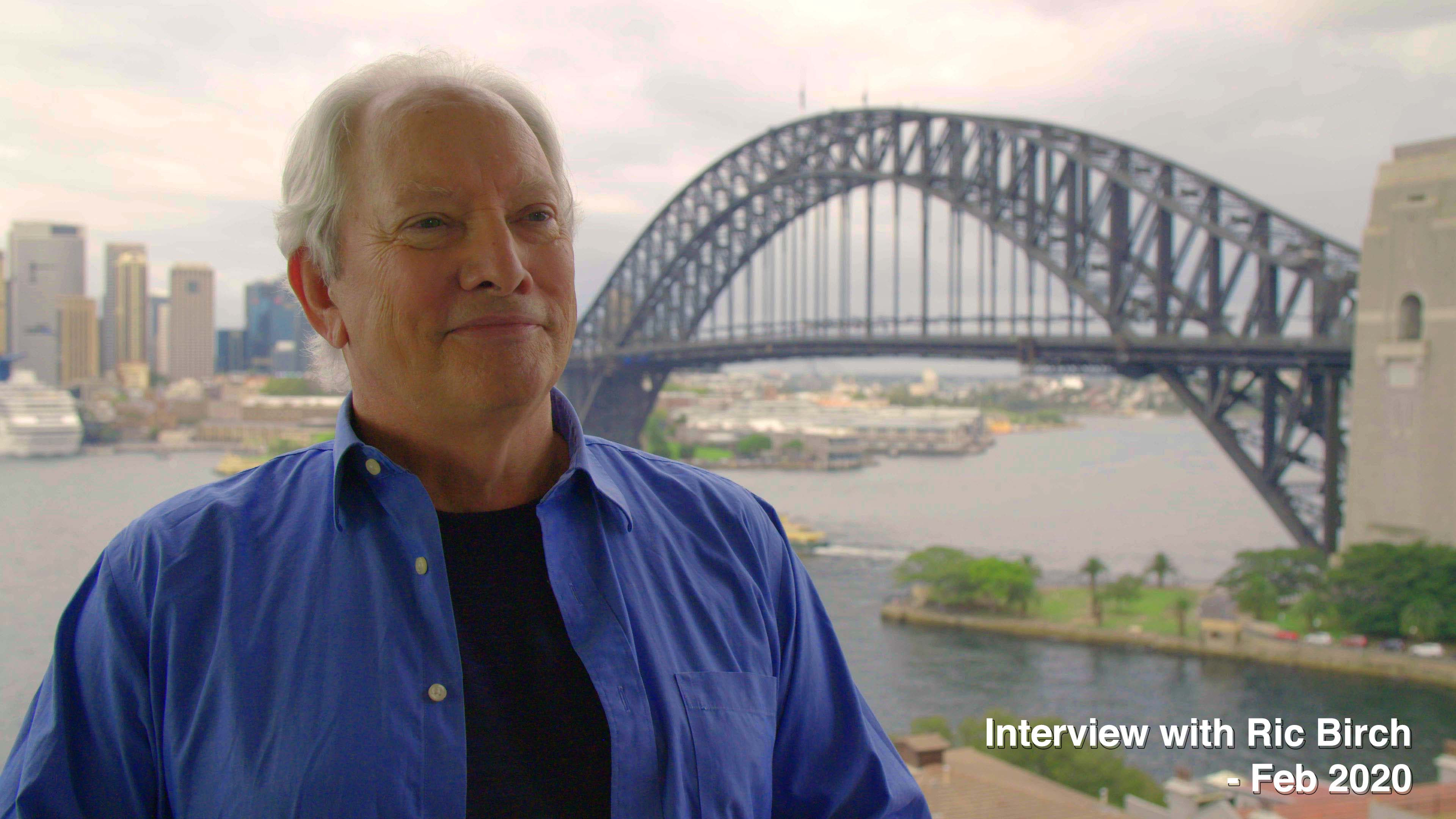 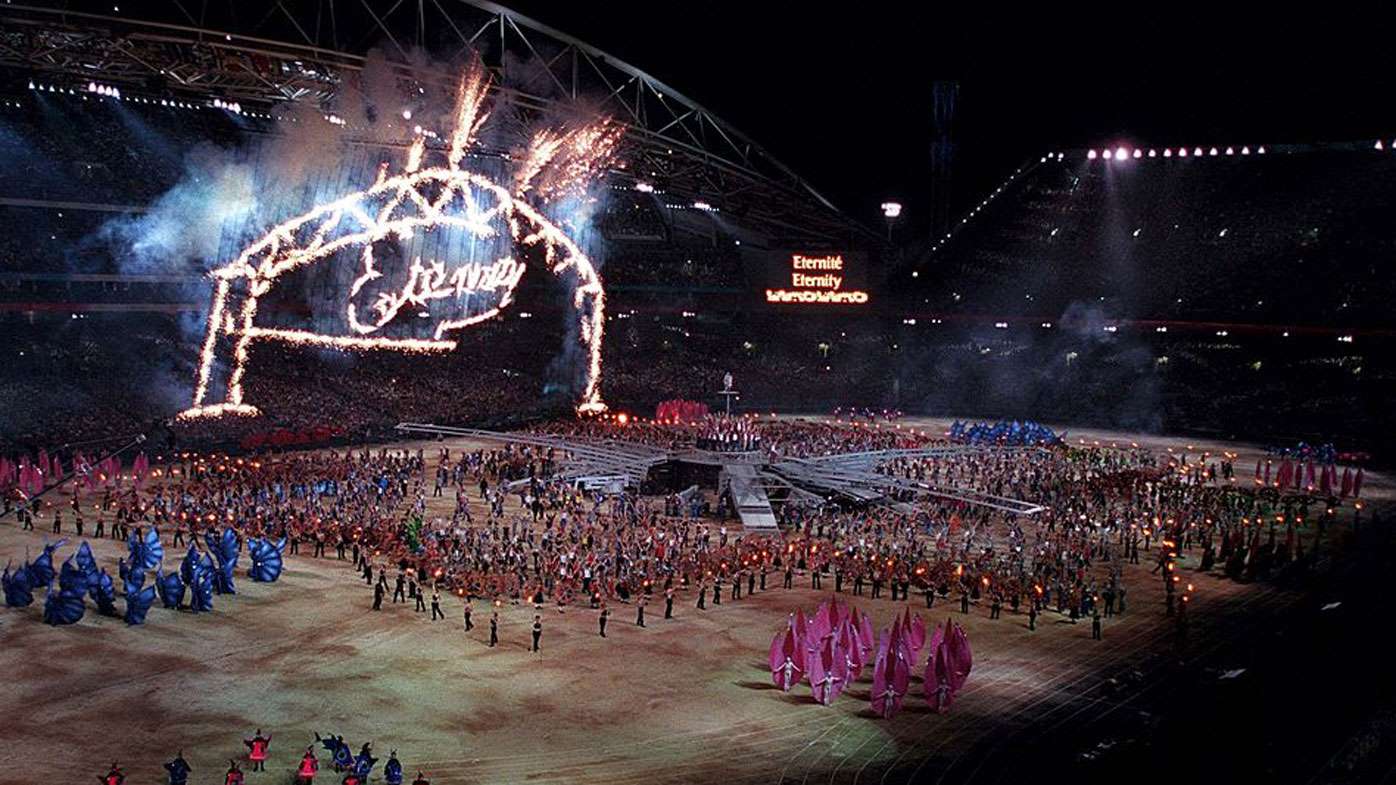 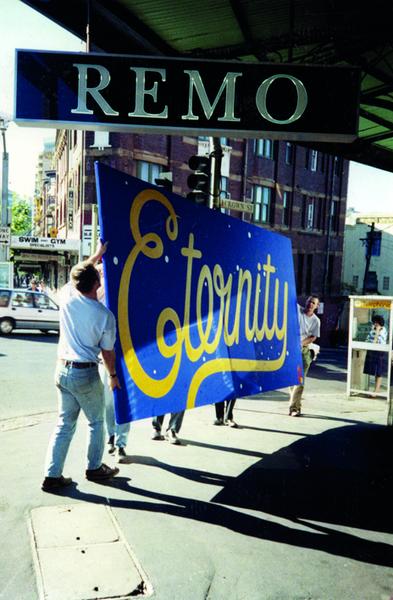 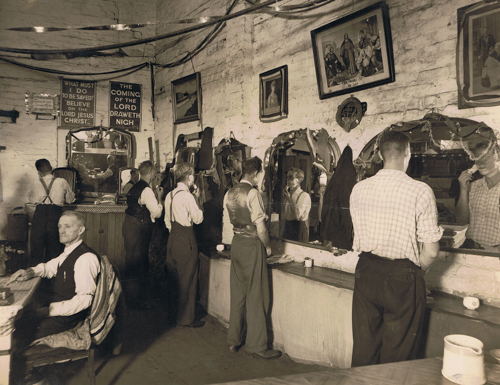 STORYTELLING and the ARTS is essential when forming personal, social and national identity.

When Sydney was developing and emerging as an international city in the 1900s, ETERNITY mysteriously appeared written in chalk in copperplate font on the streets and captured the attention of the news outlets, the creative minds of storytellers and the imagination of the general public.

Written by Sydney eccentric Arthur Stace, ETERNITY was an artistic expression of a personal life experience. When embraced by the media and various sectors of the arts community, it became a public word and its meaning evolved.

ETERNITY was unwanted graffiti, a recurring news story, a street ‘tag’, something to write and sing about and a mysterious message to unravel.

The project goals are to:
• educate the general community about the power of the arts in storytelling.
• celebrate this unique piece of Australia’s history with all age groups.
• celebrate Arthur Stace as a Sydney eccentric who created a phenomenon and whose work continues to influence his city 50 years after his death.
• create engaging historical educational content for teachers and students which builds a sense of national pride.
• empower individuals to celebrate their personal stories through the arts.

The ETERNITY story runs parallel to just about every major turning point in Australia’s history, dating back to the opening of the Sydney Harbour Bridge, the Great Depression and WW2 in the early to mid 1900s, the millennium celebrations and the Sydney Olympic Games 20 years ago, and more recently with the redevelopment of Central Train Station and the Eternity Playhouse Theatre.

This documentary will tell the ETERNITY and Arthur Stace story against the backdrop of major turning points in Australia’s history, reliving and celebrating key milestones in the development of Sydney as a city and Australia as a nation.

This documentary will reflect on the power of one person’s artistic expression of one word, ETERNITY, which was present at all events, which managed to capture the imagination of numerous generations and which and continues to influence an international city is the most unique ways.

Roy Williams and Elizabeth Meyers authors of ‘Mr Eternity: the story of Arthur Stace’ are researchers and historical consultants.

City of Sydney Council have granted permission to use the ETERNITY trademark, Sydney historians for interview, and access to archival footage. The Lord Mayor has agreed to be interviewed.

Also speaking with Council about an ETERNITY DAY – celebrating our history and culture through an annual public arts event in the Sydney CBD, and an ETERNITY walking app.

Sydney Metropolitan Cemeteries are offering access to the space where Arthur Stace was laid to rest.

Sydney Living Museums have asked us to keep records of original ETERNITY memorabilia for a possible historical installation.

Others are also contributing to the project

We would like viewers to:
• engage with us on social media to share their ETERNITY stories and memories.
• share ETERNITY stories and memories with family and friends.
• participate in the ETERNITY DAY and WALKING TOURS across Sydney (when established).
• have a greater sense of pride in their city and country.
• find out more about the influence ETERNITY has had on Sydney and Australia.
• consider how the arts and public works, which are often taken for granted, contribute to our identity and our story.
• learn more about the life of Arthur Stace and periods of Australia’s history.
• feel empowered to express themselves through the arts to communicate their passions and add to the rich tapestry of Sydney’s and Australia’s story.

• People across all age groups being empowered to use the arts to find their voice and express themselves in unique and innovative ways.

• People attending the annual ETERNITY DAY events to showcase their creativity and artworks, and to celebrate the ETERNITY story in Sydney.

• The news media engaging with this film, its contents and the story. A 'Cineramic' roller coaster ride through the rise, fall and rebirth of projected film.
VIEW PROJECT Women often make better pilots, so why are only 5% of pilots female, and 1.42% of all captains are female?
VIEW PROJECT