A police woman's journey into hell....and her fight to get out of there

Imagine having a reputation as a fearless case-busting detective. You project an image as Superwoman, but for three decades you hide the trauma that builds up inside you with each horrific case. You don’t want to burden colleagues or your family and friends with your pain, and you are driven to save every woman under threat in the world… but for how long can you hold out before you explode and lose everything? Over her long career, former Police Detective Narelle Fraser led investigations for the Homicide, Rape and Missing Persons Squads in Victoria. Her unorthodox methods raised eyebrows but got miraculous results. Sometimes though, she crossed the line by getting too close with victims and their families, which would prove to be her Achilles heel.

CATCHING CROOKS is a feature documentary that explores an extraordinary policewoman’s life, warts and all. We follow Narelle Fraser as she battles diabolical criminals on a daily basis, while pressure cripples her on the inside. Even when the signs are clear that she should quit, she pushes and pushes herself into taking on darker and darker cases.

Who would climb into the boot of a car to comfort a maggot-ridden decomposing woman that still had a pulse? Who would sift through an asbestos windswept tip for seventeen days looking for human remains just so they could have a dignified burial? Narelle would. Who gets violent rapists to confess by discussing grandma’s recipes? Narelle does.

Narelle is known as the “Queen of True Crime” by her legions of national and global fans, generated by her wildly popular podcast and live shows. Her candour, humour and vulnerability strike a chord… never have they heard a criminal investigation portrayed so personally and dynamically… it’s no wonder she has appeared on SBS Insight and Channel 9’s Crime Investigation with Liz Hayes, amongst other shows. 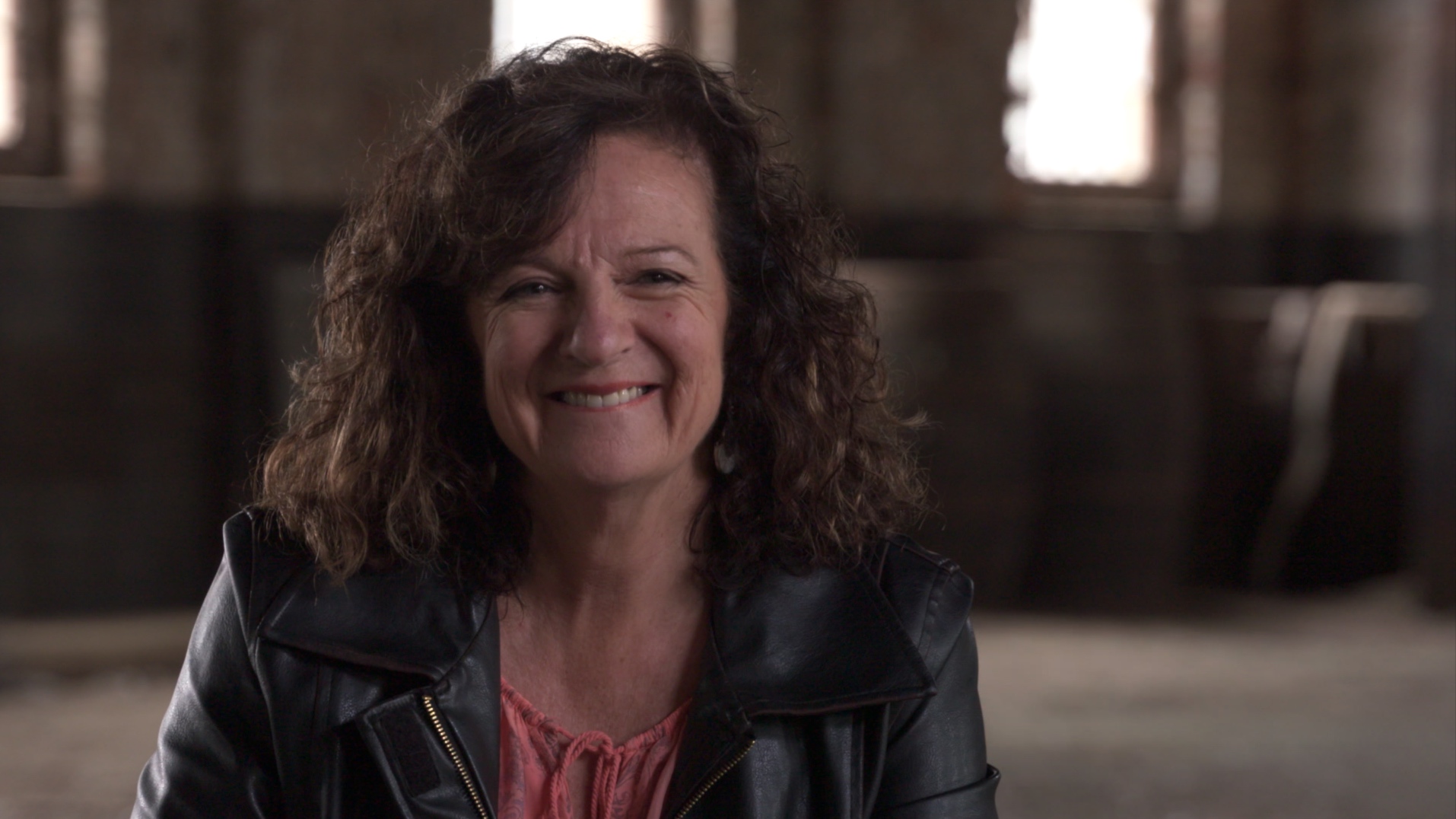 There are several issues in CATCHING CROOKS. The first is a police woman's journey into and out of PTSD. The second, which is woven into the first issue is the ripple effect of crime and how this effects frontline workers. It is also about the importance of empathy when dealing with both victims and perpetrators.

Our impact vision is to change the public's perception of the police and PTSD. We hope our film demonstrates to audiences the devastating ripple effect of crime and how greatly frontline workers are effected by the work they do. We hope to screen the film to relevant audiences with accompanying talks given by Narelle.

This film has the potential to change the justice system as the community will view the police in a more positive light. We also hope to change the perception of mental health as being stigmatising.

Our film focuses on Narelle's policing journey which results in her unravelling and being diagnosed with PTSD. The end of the film highlights Narelle's current chapter as a strong woman who has almost entirely recovered; working as a presenter, public speaker and living her best life. This shows audiences a visual and emotional journey into and out of PTSD.

I hope that audiences will feel that they can share their own struggles with mental health and also to understand how PTSD can result in individuals who push themselves too hard.

I am not entirely sure yet. The first indicators I can think of will be the response from festivals and broadcasters who want to associate with the film. Also where the film is screened, perhaps for police and frontline responders with Narelle appearing to do a keynote speech. Water is life. Increasingly, water is power. What can Australia teach the world?
VIEW PROJECT