Troubled boys are on a perilous course towards jail until they meet a free-wheeling jackaroo and his dog jump team. 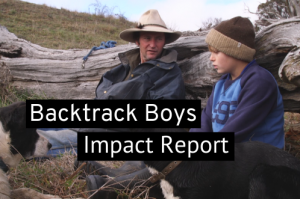 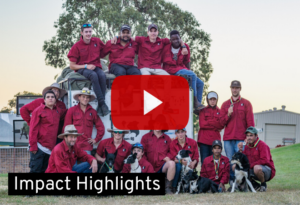 A group of troubled boys are on a perilous course towards jail until they meet up with the free-wheeling jackaroo, Bernie Shakeshaft, and hit the road with his legendary dog jumping team. This observational documentary, follows boys in a youth program BackTrack that Bernie runs from a shed on the outskirts of Armidale, Australia.
----
Backtrack Boys is an inspiring and life-affirming documentary about alternative programs to juvenile detention. The film documents the journey of the kids in BackTrack, and how this alternative program helps them to navigate their relationships, deal with personal trauma, take responsibility, gain practical job skills so they can eventually create a sustainable future for themselves.

Campaign will be started within 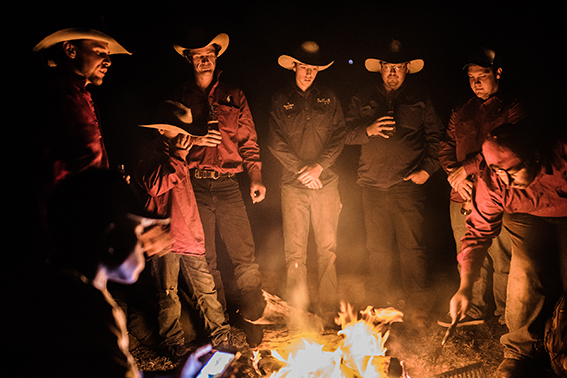 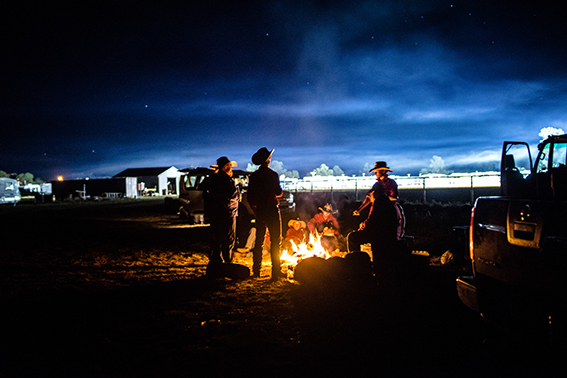 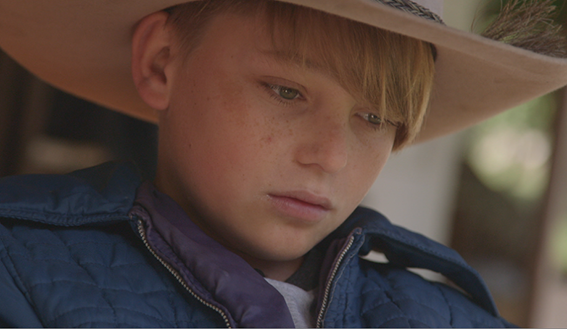 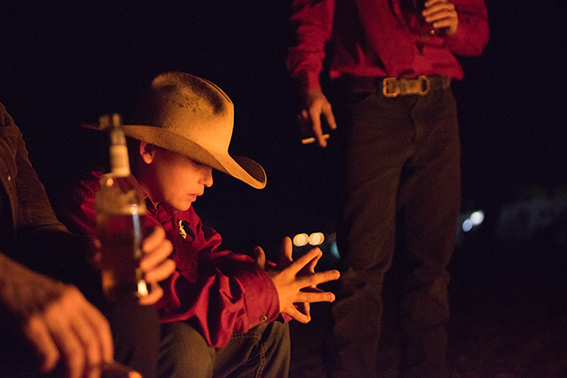 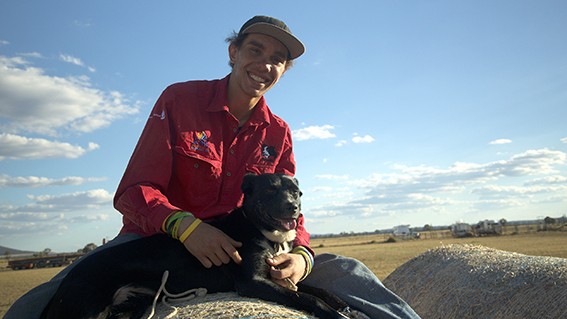 Backtrack Boys documentary highlights key issues for young people. Youth are vulnerable to falling through the cracks and dropping out of mainstream education and can get caught up in the juvenile justice system. Children from as young at 10 can be incarcerated.

BackTrack Youth Works is an innovative program that keeps kids off the street and out of jail, breaks the cycle of drugs and alcohol and teaches young people to participate in the community. 1000+ kids have participated in the program and crime rates in Armidale have dropped by about 38% (one of only two towns in decline in Australia). This is a program that presents a real model for other rural towns.

Backtrack Boys film has an impact campaign program built around the film to help support young people and the challenges they are facing. Backtrack Boys is shifting public opinion, helping mobilise support and inspire action and the film can be used as a tool to inspire, educate, fundraise and collaborate!

“We hope the film will inspire communities to take a different approach to working with young people at risk of social exclusion, particularly in rural areas” Cathy Scott, Director
- Shine a light on BackTrack and youth programs around Australia
- Provide young people with a positive narrative & for the public to understand their situation
- Support anyone that works with young people to broaden their understanding and practice
- Support place based approaches in communities
- Advocacy

- $500,000 in additional funding for Backtrack from people who saw the film and learnt about the organisation

- Bernie won Australian Local Hero of the Year at the Australia Day Honours after being nominated by inmates in a correctional facility who used the film – how amazing!

Project Ready, Victoria - using the film in 8 schools in Victoria

The Reintegration Puzzle - have held webinars for learning place-based approaches

#RaiseTheAge - the film is supporting this advocacy campaign

After seeing the film we hope people will TAKE ACTION to:

- Donate to Backtrack Youth Works
- Share the film with family and friends
- Start a conversation in their community about issues facing young people
- Volunteer in a youth organisation
- Find out more about BackTrack/local youth organisations
- Sign the #RaisetheAge petition
- Hosting a screening in their schools, communities or workplace
- Download the educational resources

Key groups can also use the film to:
- Fundraise
- Share the film to attract mentors and volunteers
- Implement prevention strategies and place-based approaches
- Use the film as a tool for training and education
- Advocate for local alternatives to incarceration
- Support young people

- Communities can connect and address issues in their local area
- Widespread awareness and empathy for young people
- Film is a tool for education, awareness, community and capacity building
- Community participation and support for youth organisations
- Young people feel better understood and supported