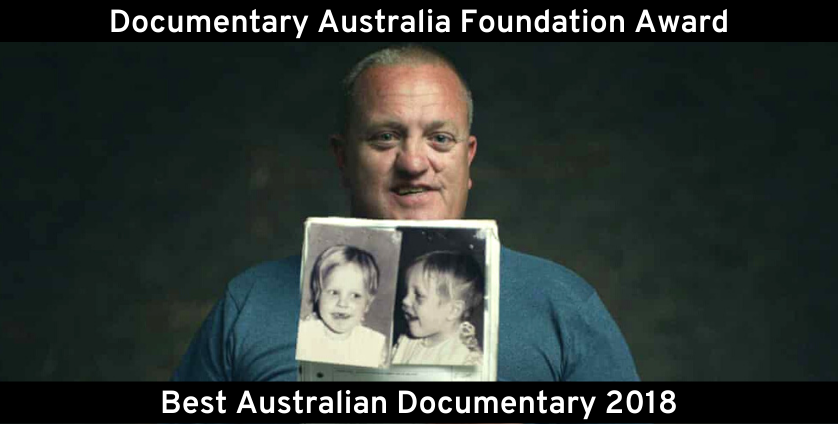 The 65th Sydney Film Festival reached over 170,000 people and screened films from 66 countries – continuing to showcase the incredible power of stories and films.  Documentary Australia is proud to have supported the Award for Best Australian Documentary for the fifth year running.

In a joint statement from the jury, the selection was described as “a fascinating range of stories, creative perspectives and critical issues”.


Ghosthunter is a feature documentary that shows that sometimes the most terrifying ghosts are our own. 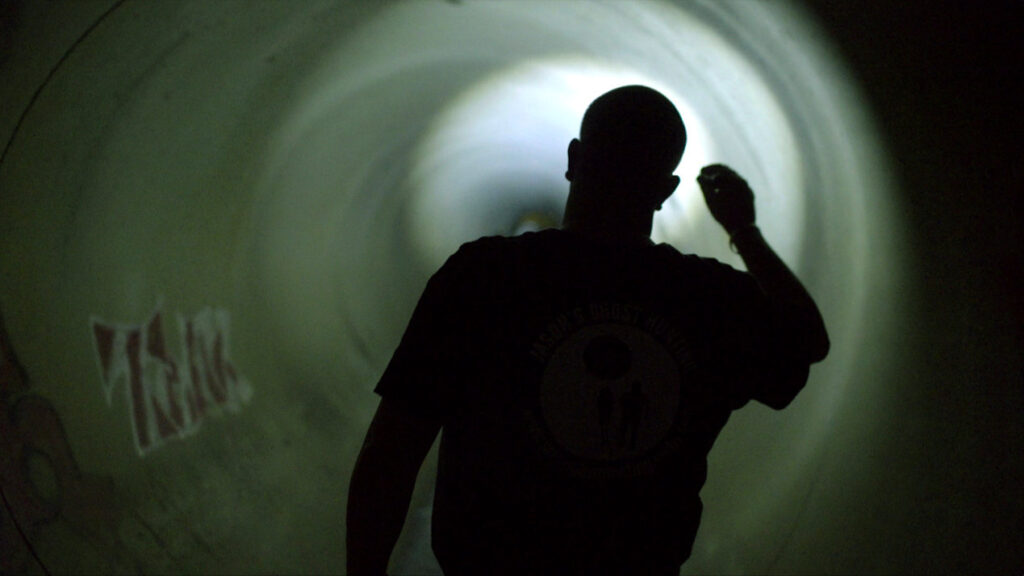 Ghosthunter is the story of a western Sydney security guard and part-time ghost hunter who has spent two decades searching for his absent father. As a survivor of trauma, he seeks to reconcile his fractured memories and piece together his past. When his search converges with a police investigation, a family secret is exposed — forcing him to confront a brutal past in order to reclaim his future.

“We were impressed by the humanity brought to this complex and dark subject matter as well as the suspenseful storytelling approach that had us on the edge of our seats.” – 2018 Sydney Film Festival Documentary Award Jury