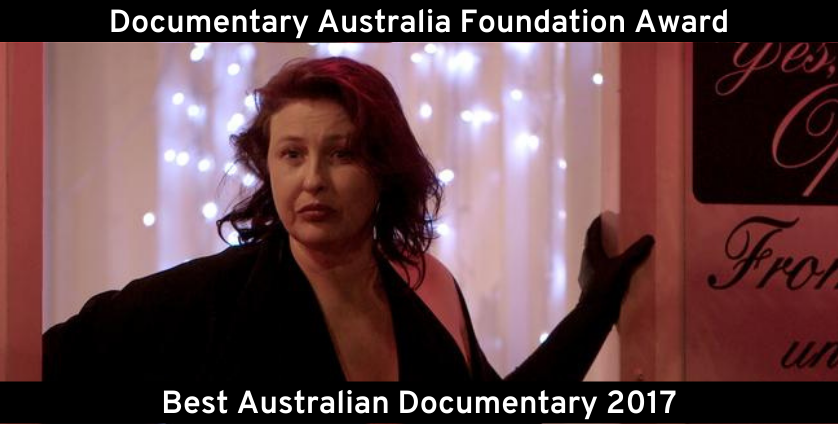 Sydney Film Festival has continued to grow – showcasing 288 films from 59 countries to over 178,000 film lovers.

Sydney Film Festival  director Nashen Moodley said ” Sydney Film Festival is a collection of perspectives from many of the world’s most interesting storytellers, who reflect our shared desire to understand today’s world – from refugees and gender rights, to attitudes about country and community”

This year’s documentary competition included films from Blue – an investigation into the state of the earth’s oceans dedicated to creating awareness and change – to The Pink House, the story of Kalgoorlie’s last original gold rush brothel, told through the eyes of Madame Carmel, 70, and its longest-serving lady of the night, BJ.


With the oldest working brothel in remote Kalgoorlie facing extinction, Madam Carmel and her longest-serving sex worker BJ, are bound together by the past, and by their precarious future. 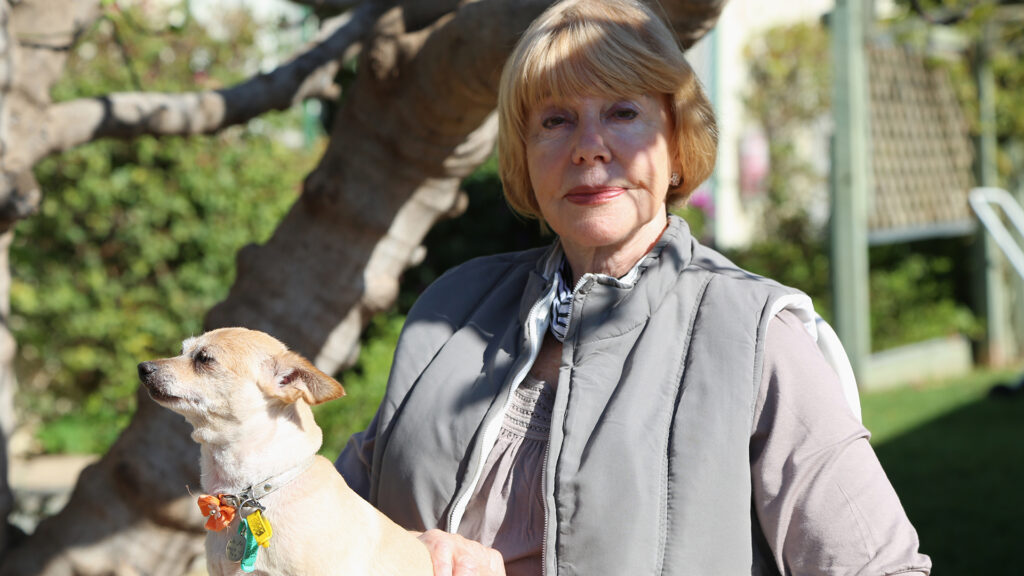 The Pink House tells the story of Kalgoorlie’s last original goldrush brothel through the eyes of the colourful Madam Carmel and her longest-serving lady of the night, BJ. Filmed over several years and with unprecedented access to the inner workings of this unique brothel, THE PINK HOUSE is an intimate portrait of two women bound together by the past and their precarious future. And when darker forces begin to exert pressure, their fragile relationship is tested to its limits.