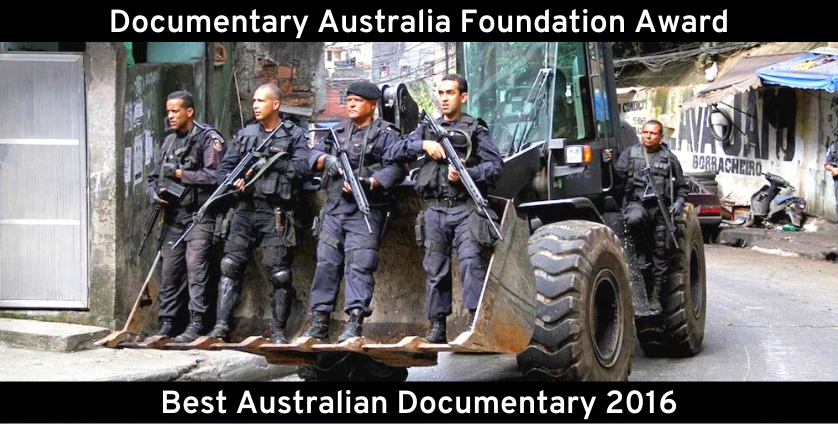 “Documentary filmmaking is a very strong and internationally regarded sector of the Australian film industry and this award honours the passion and commitment of our documentary filmmakers. It is their vision and tenacity that enables Australian audiences to connect with the meaningful and often untold stories of our lives, our history and the world today”, said Documentary Australia CEO, Dr. Mitzi Goldman.

In the Shadow of the Hill


An unflinching and fascinating insight into life inside Brazil’s largest slum, Rochina 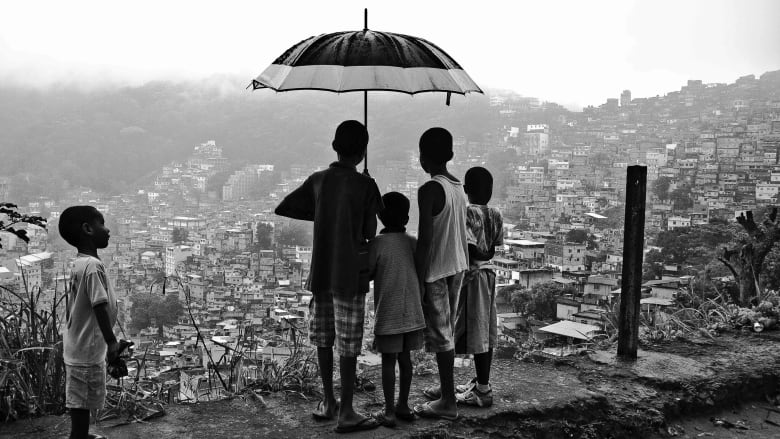 Prior to the 2014 World Cup and 2016 Olympics, Brazil’s government initiates a series of ‘pacification’ programs to retake territories controlled by heavily armed drug cartels. Soon, reports emerge of rampant police abuse, culminating in the disappearance of local bricklayer Amarildo de Souza. Local residents respond with a protest movement that will shake the Brazilian establishment to the core.