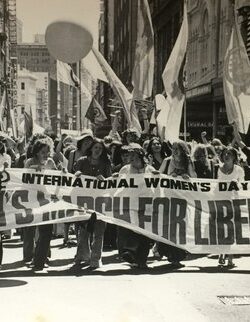 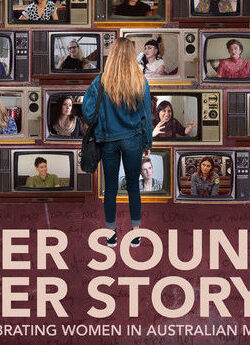 Her Sound Her Story 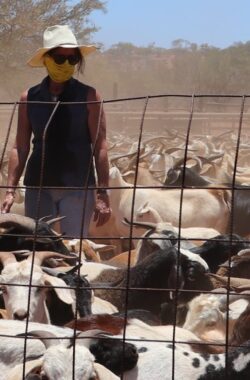