We seek justice for disadvantaged people and communities and promote Human Rights for all.

Australia holds a deplorable track record for treatment of asylum seekers, Aboriginal and Torres Strait Islander peoples, abuses in juvenile detention and equal access for people with a disability.

Other hot topics include the gender pay gap, increase in police power and extreme counterterrorism laws, the increase in the gap between the rich and poor, the curtailment of NGOs and the privatization of international aid in favour of corporations add up to significant human rights concerns in our own backyards and on our doorstep.

If you support our work in this Impact Area during our ‘What’s Your Issue?’ campaign, your donation will be matched by Creative Partnerships Australia’s Plus1 initiative. 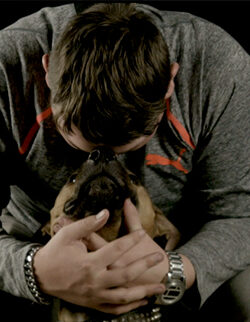 Farahanaz and The Forgotten People