Courageous people never give up!

The Staging Post follows three Afghan Hazara refugees, Muzafar, Khadim, and Tahira. Stuck in limbo in Indonesia after Australia ‘stopped the boats’, they built a community and started a school that inspired a refugee led education revolution. A film about friendship, connection and the power of a borderless community.

In 2013, when Australia reinstated an offshore detention policy to ‘stop the boats’, around 15,000 refugees were left stranded in Indonesia with no option to resettle in Australia. Cultural attitudes were influenced by a moral panic about ‘boat people’, and attitudes towards refugees were broadly negative.Australian filmmaker Jolyon Hoff went to Cisarua in Indonesia, the departure point for refugees known as “the staging post”, to learn more.

The Staging Post documents the crucial first years of the development of the refugee-led community, schools and self-determination, in a time when the United Nations High Commissioner for Refugees banned refugee group activities. It is a tool for changing the narrative about refugees to a story of resilience and hope. It has spanned years and continents, and continues to be a tool of connection for the charity, school and resettlement initiatives created during and after filming, the Cisarua Refugee Learning Centre.

The film captures the power of borderless community and refugee self-determination. Building community comes from trust, understanding, and ongoing sustainable relationships of care and agency. 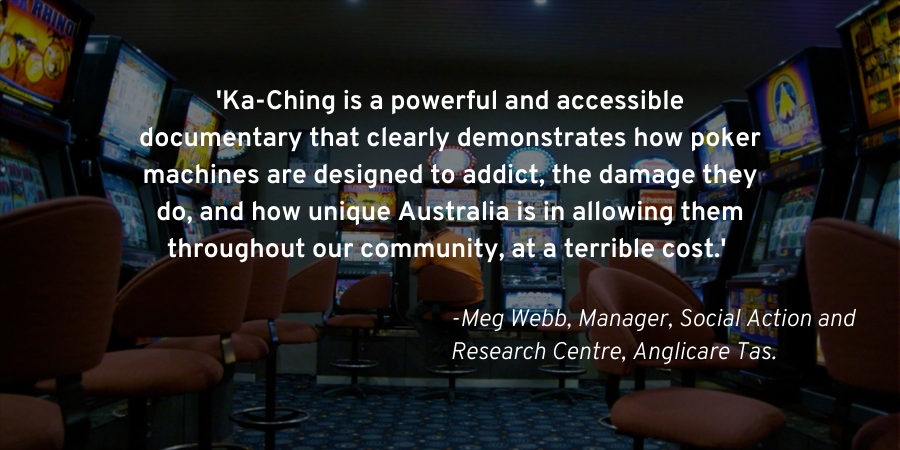 Khadim was an aspiring filmmaker, and Muzafar was a photographer for the UN and National Geographic in Afghanistan. Joylon assisted Khadim in making a short film about his experiences, and the experiences of his peers. This began the social media presence that would become the beginning of a borderless community supportive of the CRLC, and the film The Staging Post. 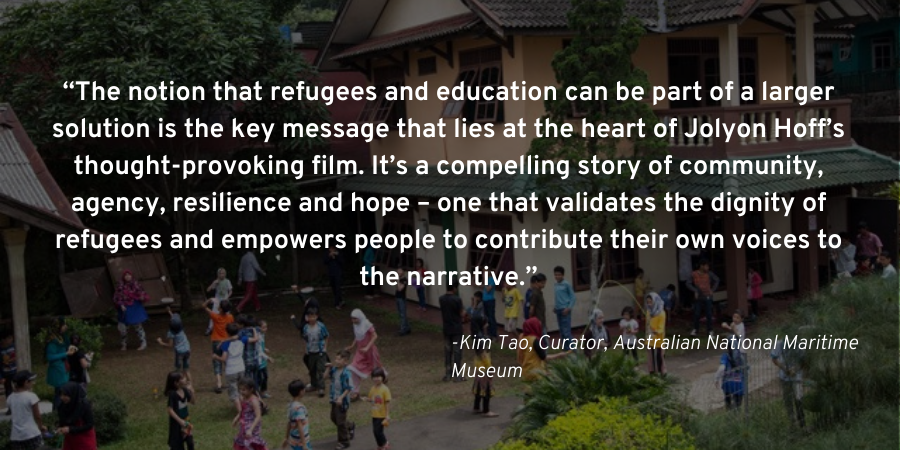 Wrap up & what’s next