Check out the latest 7 projects on Documentary Australia's platform! Dr Ian Wright has been investigating pollution from mines in the UNESCO World Heritage Blue Mountains for over ten years. “Mining The Blue Mountains” takes you on a journey into the wilderness of Grose Valley and along its waterways with Ian and his team of water researchers. Mines have been synonymous with economic growth around NSW for over a century. However as these mines reach the end of their shelf life most are simply locked up and left to continue to pollute our river systems – so who cleans up the mess?

The documentary launched at a premiere screening at Mt Vic Flicks in the Blue Mountains to a sold out audience and then a Facebook premiere which has over 6,000 views. The film has been entered in a number of local and international film festivals and now we want to take it to a wider local audience!

How ordinary people stopped a war: resistance to the Vietnam War and Conscription in South Australia. 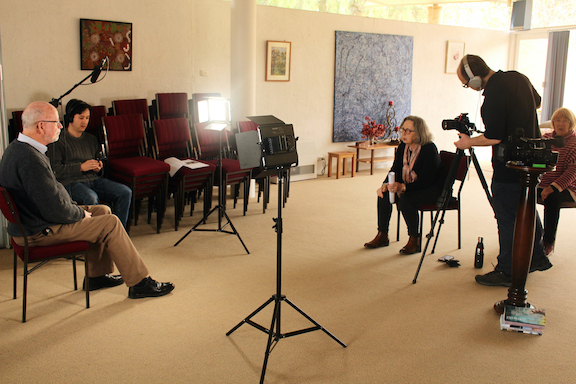 SYNOPSIS:  2022 marks 50 years since the final protests, designed to show the Government of Australia that there was widespread opposition to the Vietnam War and to Conscription which allowed National Servicemen to fight and in 200 cases, be killed.
In South Australia, protest and awareness came from within universities with groups such as the Campaign for Peace in Vietnam, Students for a Democratic Alliance, Draft Resistors Union and Save Our Sons.
Interviews with some of those South Australians who were involved first hand, brings to life the strongly felt beliefs, the protest, the bravery, the radical actions, the incarcerations, the suffering of those who opposed the war, those who chose not to be conscripted and those who supported them. What motivated them and how their later lives were affected are also explored.
It is timely to record these experiences as those who were 20 at the time are now 70 plus and their voices still provide inspiration for citizens to take action.

The Heide Story is about a moment in Australian art history when patronage, passion and talent came together.

SYNOPSIS: Heide Museum of Modern Art was originally the home of art patrons John and Sunday Reed. Purchased by the Reeds in 1934, the former dairy farm outside Melbourne became a mecca for young modernist artists in the 1930s and 1940s. The group included Sidney Nolan, Joy Hester and Albert Tucker. It was here that Nolan fell in love with Sunday Reed and it was at the dining room table that Nolan painted his iconic Ned Kelly series.
In November 1981, Heide Museum of Modern Art opened as a public art gallery and sculpture park and this year will celebrate its 40th anniversary with an exhibition called, Sidney Nolan: Search for Paradise. Using the framework of this exhibition, the film will explore the story of Heide. For Nolan, the paradise he found at Heide became a “season in hell”. Nolan’s departure from Heide was final but his legacy and that of the Reeds endures as one of the great moments in Australian art history. 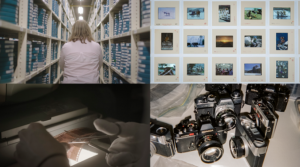 SYNOPSIS: Images are captured and shared at a rate never imagined possible a few years ago.

With researchers estimating 1.4 trillion images were taken in 2021, digital cameras and social media have afforded us unparalleled opportunities to connect – and completely transformed our relationship to culture and ourselves.

In just 20 years, our image culture has evolved from an analog model where a small group communicate images en masse – to a digital one, where inexpensive mobile phones, video cameras and social media empower everyone to become a one-stop creator and publisher.

And yet, amidst this democratisation of technology, the value of an image has diminished. Everyday social media users grow increasingly disenchanted. Never before have the private lives and data of individuals been so heavily monetised by enterprises, and many experts attribute rises in mental illnesses to social media use.

Surprisingly, a new wave of photographers and filmmakers is emerging, where analog film capture is their hallmark. In this era of instantaneous gratification and digital media, why are people attracted to something slow and physical? Is analog tech a reaction to the digital world – or maybe is it the antidote?

In REVIVAL, we’ll plumb the depths of this modern conundrum, through the lens of photographers and filmmakers who are embracing analog, across 35mm, super8 and other formats. We’ll interview creatives, labs, industry and psychologists to uncover what’s at the heart of this growing phenomenon.

There’s Another Border beyond Australia’s shores. Invisible, calculated, forgotten. But not for long.

Director Tessa Rex takes us into the run-down hotels and apartment blocks that are the secret world of Australian-funded refugee prisons in Indonesia. Conditions are cramped, humid, and hot. One family of seven is using the bathroom as a kitchen. Shot in Indonesia in 2019, Another Border is an ensemble testimonial film full of hope, hopelessness, and the feeling that we’ve all started to understand during lockdown – languishing.

The haunting testimonial feature doc asks: what is a border? Where does the Australian border really end? And what borders have we constructed in our hearts to be able to live with this situation?

It’s time to wipe away the straight-washed version of Australian history and investigate the Queer history of Australia. 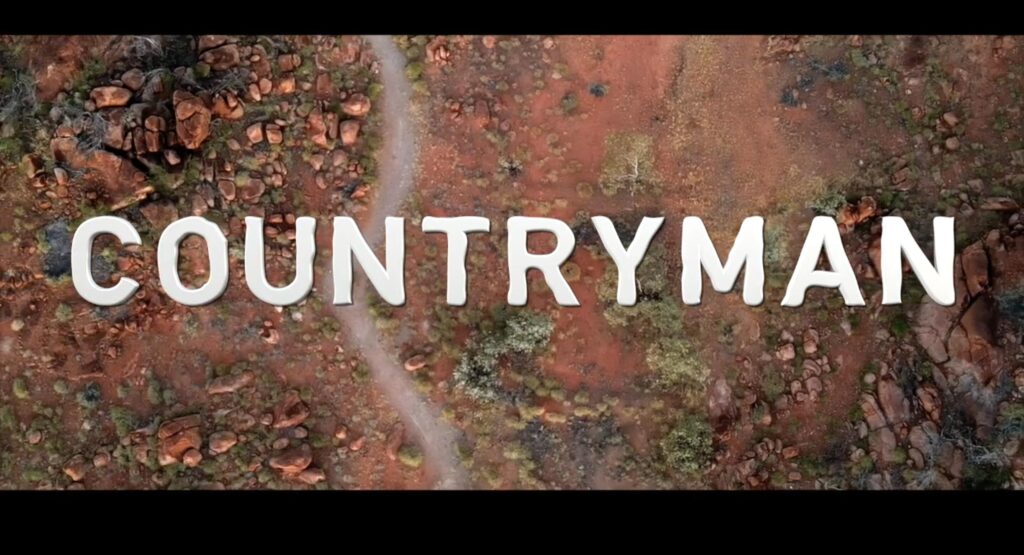 SYNOPSIS: A man heads into the Australian Outback armed only with a campervan, smartphone and a drone. He is on a mission to follow his dad’s footsteps in the late 1950s and to find the descendants of settlers from his tiny home island of Korčula.
Events take an unexpected turn when he meets a Warumungu artist in desert country who believes that his father is also European and together they set off on an incredible journey to find the father he has never known.

A coal mining town is transforming from black to green, but not everyone agrees on cannabis being one of the industries. 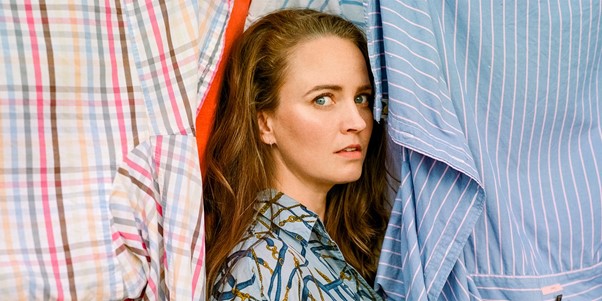 SYNOPSIS: From Cook to convicts to the ANZACS – most of us who’ve sat through primary school think we kinda know Australian history. But there’s another, hidden history – one of gay diggers, lesbian convict gangs, trans entrepreneurs and cross-dressing bushrangers. Queer Australians were always there. Heck, Colonial Australia was essentially founded on homophobia: In 1787, Captain Arthur Phillip wrote that in the new colony “there are two crimes that would merit death; murder and sodomy.” That didn’t stop us, but it made sense to stay out of the spotlight.

Understandably, LGBTIQ histories have long been hidden. Queerness has always been criminalised, pathologised, or only fleetingly visible. So for Queer people, attempting to find our predecessors is a tricky process – Queer history, (like most minority histories) exists in the margins and we have to read between the lines to find evidence of our existence. It’s time to wipe away that straightwashing, to look into the untold and frankly FASCINATING Queer history of Australia. So trim your nails and roll up your sleeves because comedian and presenter Zoë Coombs Marr is going far deeper than sequins and Priscilla.