First Nations communities and activists are leading with strength to address the racism in the justice system. What can we all do to stand in solidarity and take action to support their work?

Documentary Australia Foundation and Amnesty Internation are proud to present INCARCERATION NATION: TAKING ACTION, a free online panel discussion with First Nations community leaders and activists about this powerful documentary and how we can all take action to drive meaningful change. 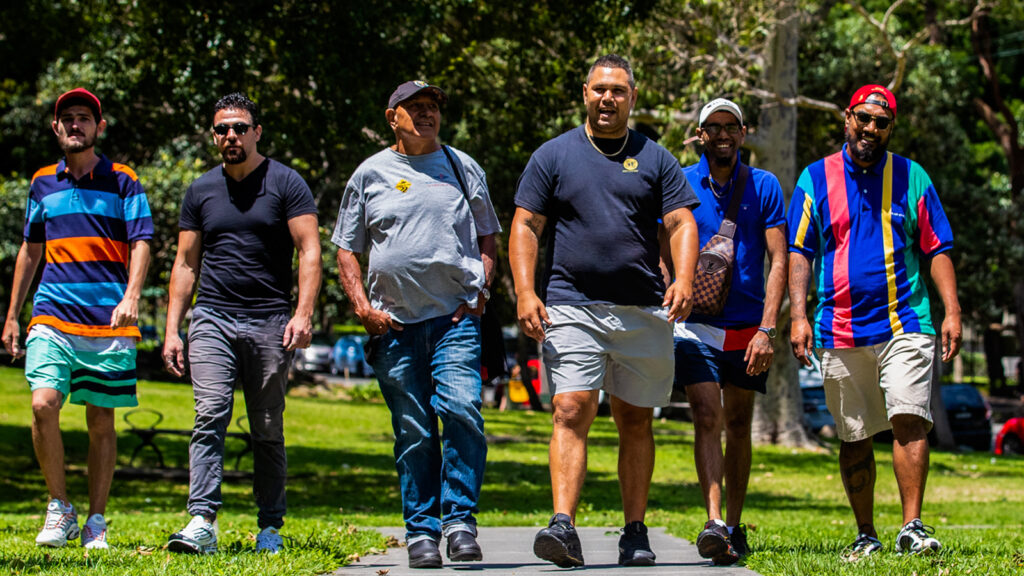 We are in the midst of a new convict era. Incarceration Nation will put the justice system on trial. The film will ask why petty crimes like unpaid parking fines, can lead to imprisonment. We’ll highlight the costs of our current system – both economically and socially, by forensically examining our Nation’s law enforcement, judicial, and prison systems.


Keenan is a proud First Nations man. After losing both parents at a young age, being placed in care and making poor life decisions he experienced a lengthy involvement with the justice system. Finding a new path, he now gives back to his community and works with people with similar experiences. Co-founding a unique community-led solution and response to the current mass incarceration and child protection crisis of First Nations people. His focus is on changing the narrative for their mob and communities. Keenan’s journey has taken him to the United Nations addressing the Human Rights Council to enable change, including raising the age of criminal responsibility.

Rodney Dillon is a Palawa man, Indigenous Rights Advisor at Amnesty International Australia and former Tasmanian Aboriginal and Torres Strait Islander Commission (ATSIC) Commissioner. He has been a lifelong advocate for Indigenous people’s rights, particularly fishing and hunting rights, repatriation of Indigenous people’s remains and the rights of people to live on their traditional homelands. Rodney was Tasmanian nominee for 2011 Australian of the Year, 2006 NAIDOC male Person of the Year and presented the 2013 Human Rights Individual Award at the Tasmanian Human Rights Awards.